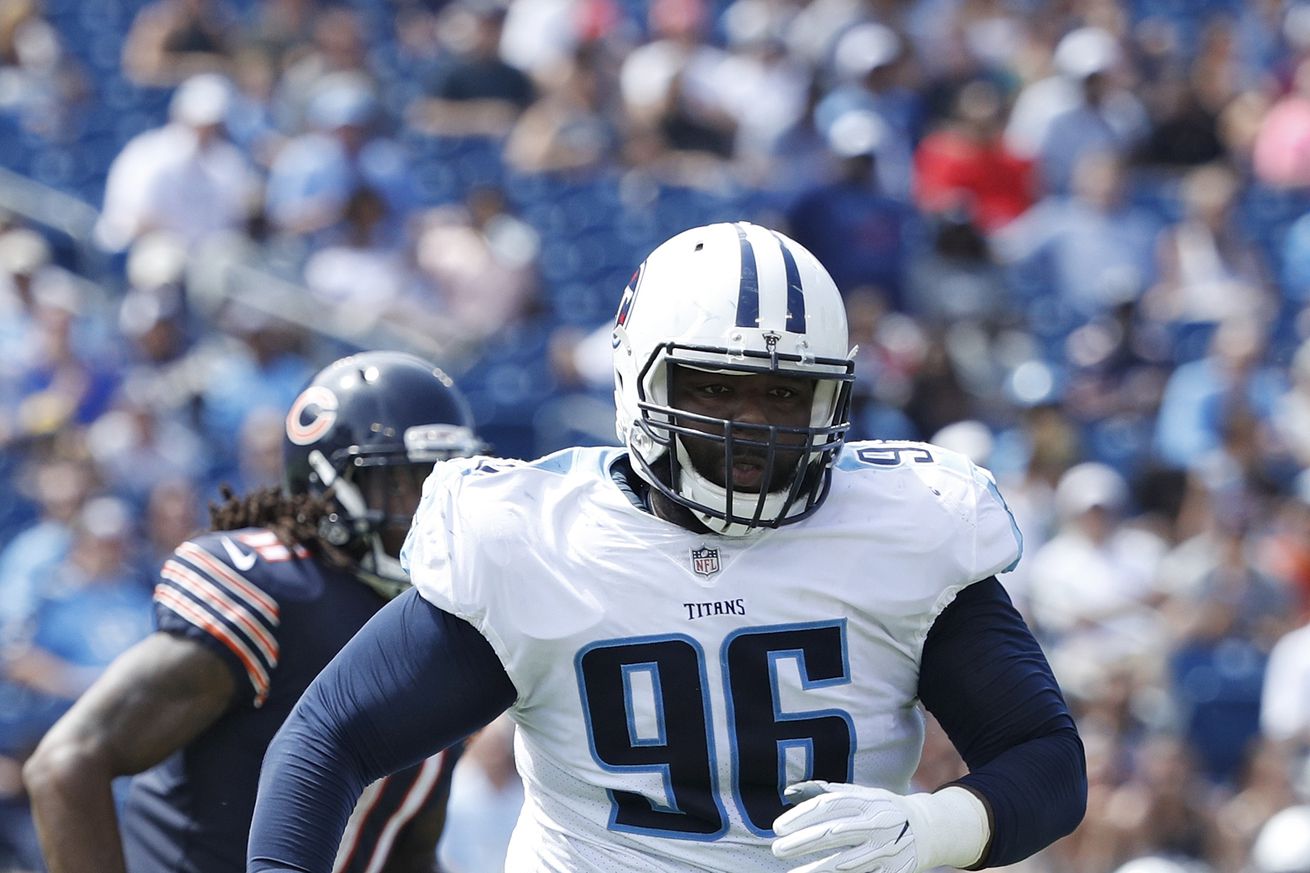 ESPN has the best and worst FA signings for each team since 2015. The best signing was Brian Orakpo and the worst was Sylvester Williams. It’s pretty good if the worst signing was just Williams and not some huge contract.

Bucky Brooks selects Stefon Diggs’ brother, Trevon Diggs for the Titans with their first round pick.

Reggie Gilbert signed a 1 year deal with the Titans, which was almost a given, per his ERFA status.

Jim Wyatt answers questions in his mailbag, and says he expects Derrick Henry to be back with the team, but is much more mum on the status on other FAs.

Onside Kick changes could happen as soon as 2020, with a new proposed rule by the Eagles. I am all in favor of changing up the onside kick to a 4th and 15 play.