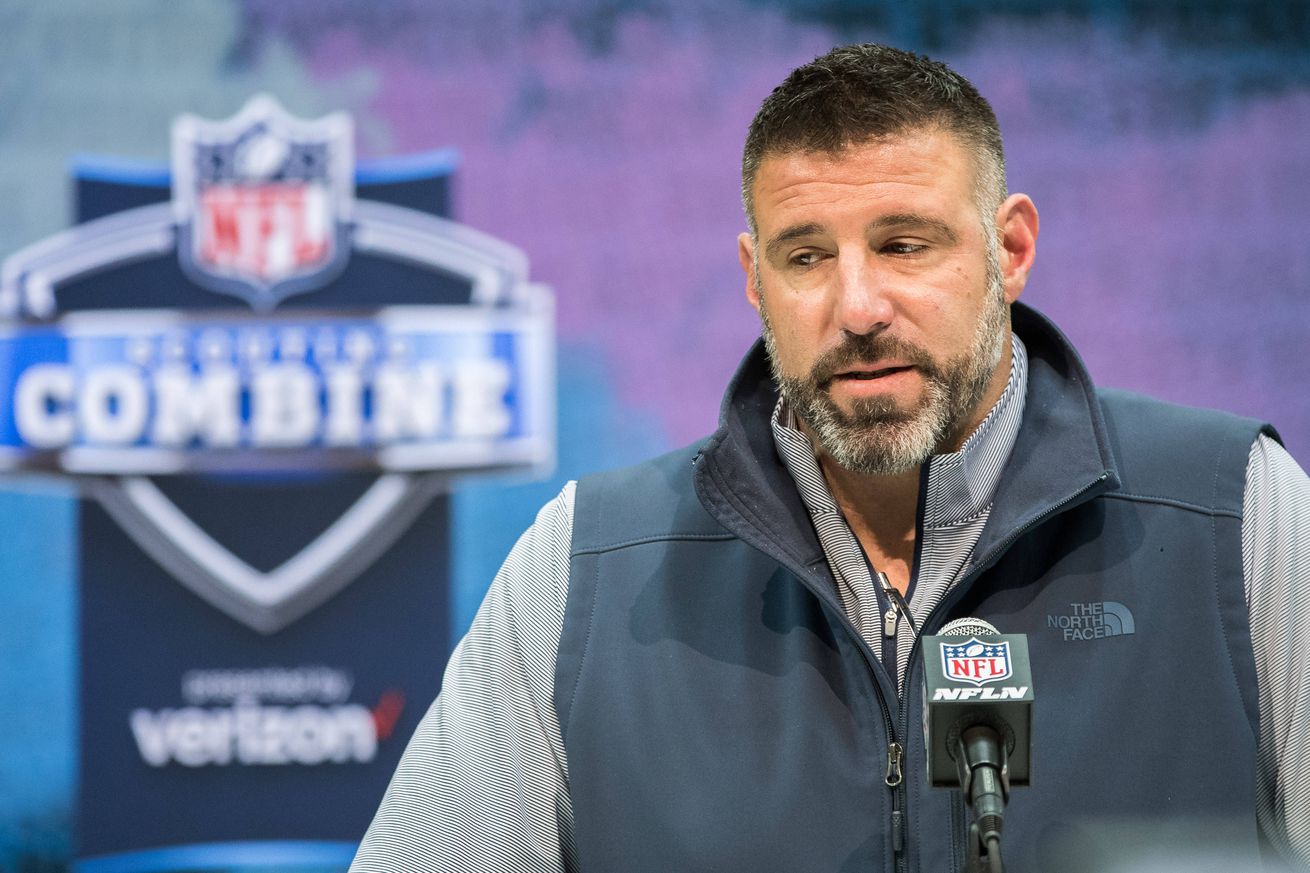 The NFL plans for the season to start per usual. No that’s not an April Fool’s joke. Time will tell if that is truly realistic or not, with the threat of the coronavirus showing no signs of slowing down.

The owners have also decided to expand the postseason field to 14 teams, meaning 7 from each conference. That will give the Titans a better chance to make the playoffs, but will also limit their opportunity to earn a bye.

Officially, the Titans have signed Vic Beasley to a one year contract.

What about Clowney? Wyatt says that financially it’s a bit out of the Titans range right now, but stay tuned.

What position groups are best in this year’s NFL draft? Lance Zierlein says that WR and OT are the best two.

MJD went all out with bad picks in this mock draft, making Joe Burrow the third QB taken, and giving the Titans Jonathan Taylor out of Wisconsin. Suddenly the Reuters 4 round mock draft doesn’t look so bad.

The Titans signed Jack Crawford, formerly of the Atlanta Falcons, to a contract yesterday as well. Two former birds, one day, it seems.