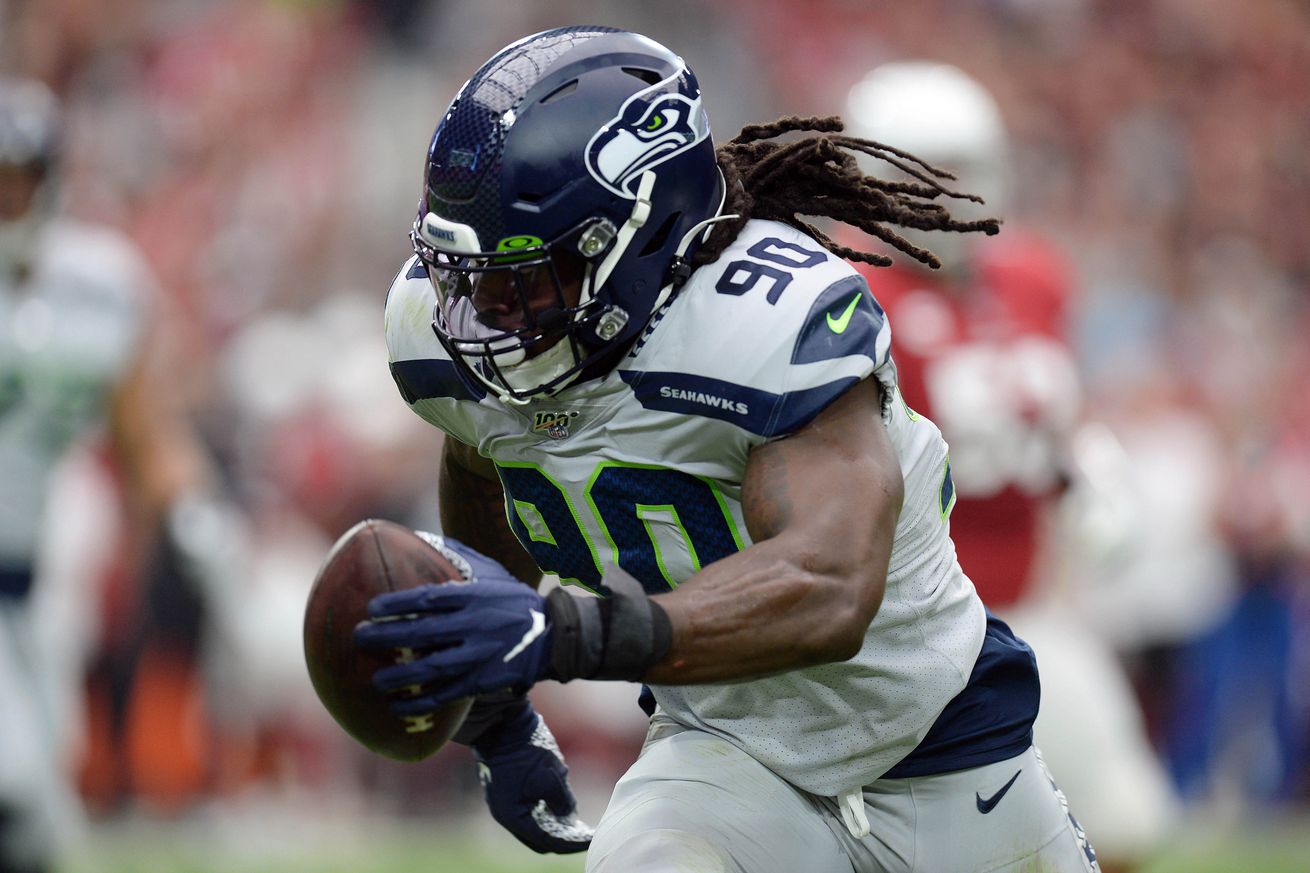 The Titans might be in on Jadeveon Clowney, and he might get his physical done today… No one knows, but lets all hope he signs for the good guys in two tone blue. Clowney, Beasley, Simmons, and Landry in pass rushing situations is ridiculous to think about.

Jim Wyatt answers a lot of questions from fans angry about the Casey trade.

Logan Ryan doesn’t seem likely to be be back with the Titans, but he definitely made the impact the team thought he’d make when they signed him a few years back. He’s been worth every penny.

Lance Zierlein of NFL.com gives the Titans Jeff Gladney of TCU. Gladney has been a fairly popular pick for the Titans.