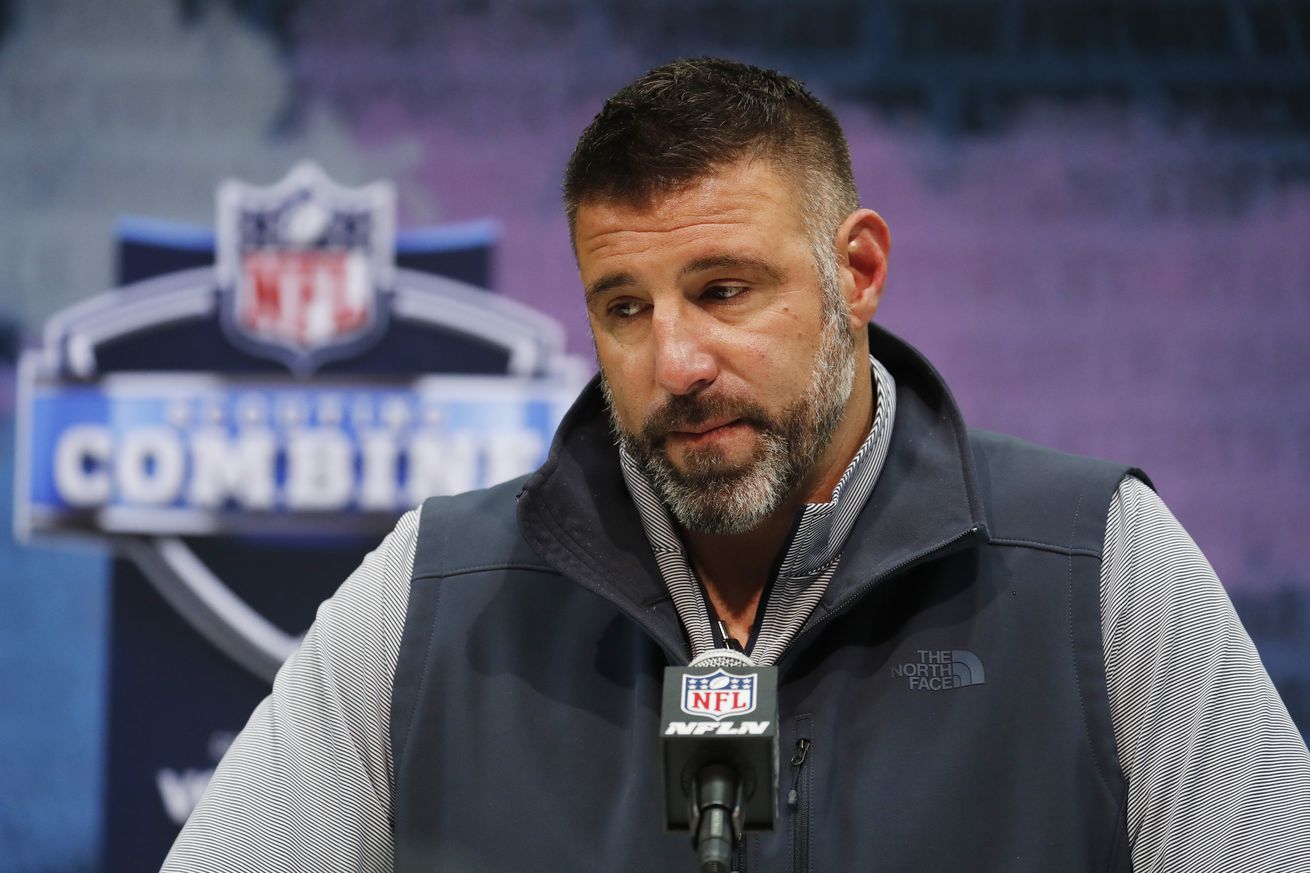 Mock drafts are pretty locked in on the Titans potential draft selections. Most have Tennessee selecting an OT or a CB. Some have EDGE, and there was even a WR sprinkled in. I think right now, a EDGE/DL/CB is most likely.

NFL.com does NOT like the pickup of Vic Beasley by the Titans, saying it’s one of the worst contracts this offseason. I find it hard to believe a guy that signed a 1 year deal off an 8 sack season can be considered a bad contract, but it is what it is.

Physicals have now been restricted due to the COVID-19 pandemic. Players will not be able to receive physicals until the need for doctors diminishes. I’m interested to see how this will impact the Titans signing players, even though they can announce a signing once the paper work is done without a physical, per the amended process.