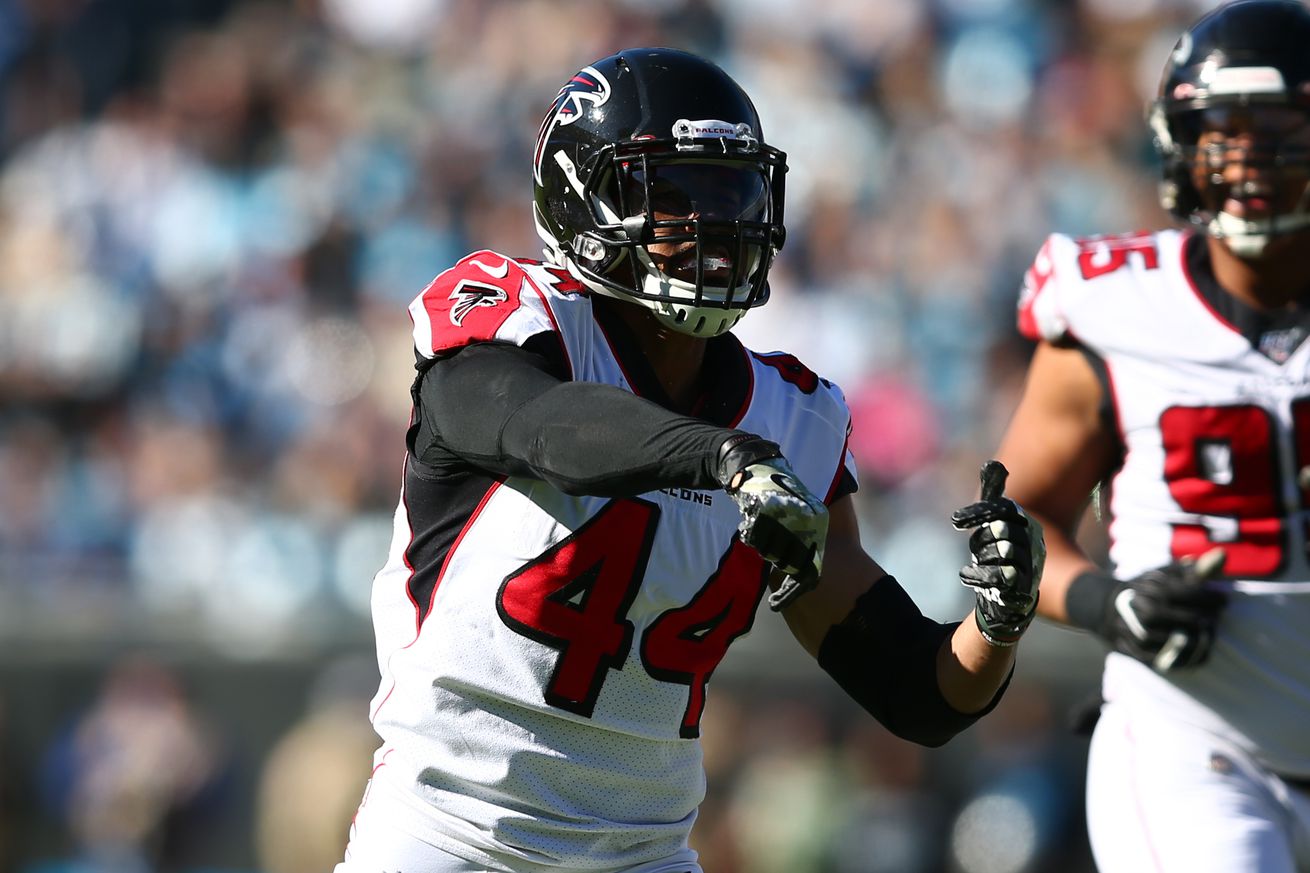 The Titans will reportedly sign Vic Beasley to a 1 year deal today. The former 1st round draft pick led the NFL in sacks in 2016 (the year they went to the Super Bowl) but the last 3 years haven’t been as good. Even so, it’s a 1 year prove it deal, and I have to think Vrabel will be able to get the most out of him.

Ryan Tannehill’s conference call was a disaster yesterday, to no fault of Ryan.

Dennis Kelly is back and ready to be the starting RT in 2020. Kelly has always played well when called upon, and been a tremendous teammate. It’s good to see him get a chance to shine.

Ryan Tannehill says that he always wanted to be back in Tennessee and that he’s prioritized winning over everything.

Tom Brady is going to the Tampa Bay Buccaneers. Kind of shocking, but it could be a fun situation, given all the weapons he’ll have at his disposal.

There are still a ton of good FAs available and I would like the Titans to add some depth in the form of a CB, speed WR, or EDGE player. If they sign a CB, then again they can truly go BPA in the draft.