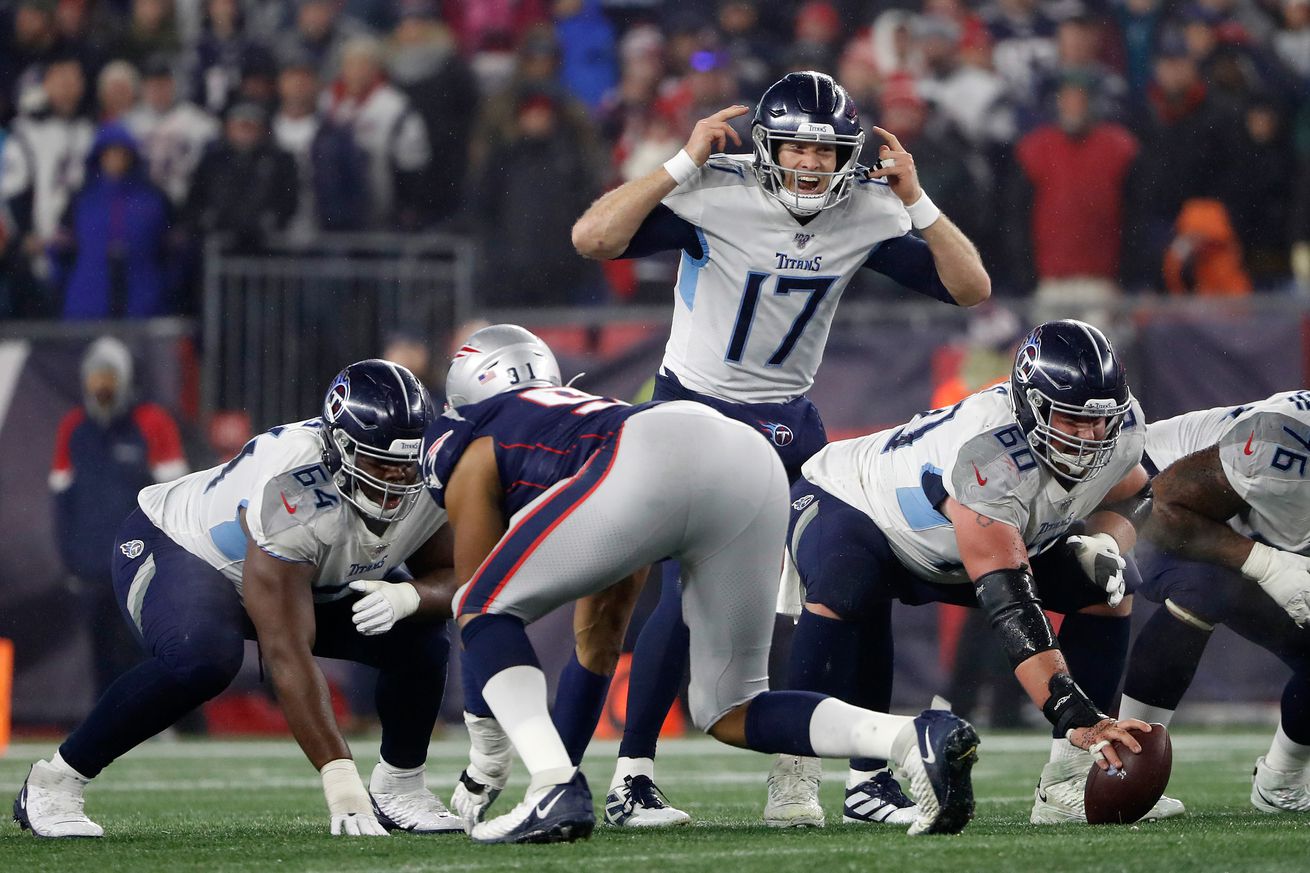 The Titans reached an agreement with Ryan Tannehill on a 4 year extension on Sunday. The move was the correct one, and as much fun as it would have been for Tom Brady to come to Nashville, Tannehill is more likely the better QB over the next few years.

Thankfully the Titans signed Tannehill, because just a day earlier, Jim Wyatt was getting questions on if Marcus Mariota could be the QB in 2020….

Turron Davenport talks about the decision to sign Tannehill instead of going after Brady.

NFL.com thinks that the Titans will put the franchise tag on Derrick Henry. I think he’s probably earned a couple year deal, but it makes sense if they franchise him.