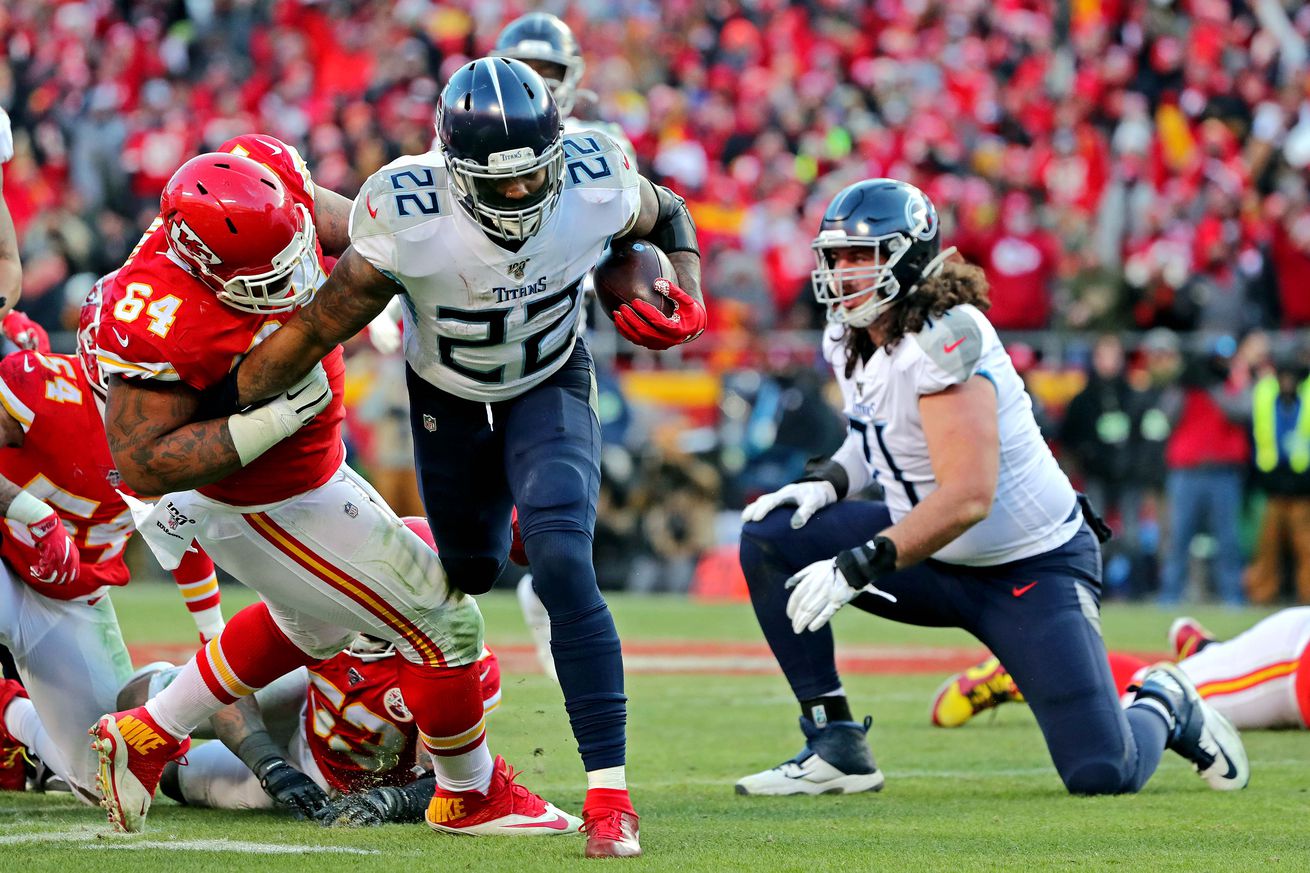 Derrick Henry signed his franchise tag, is an extension in the works next for the big RB? Probably.

The Titans and Mike Vrabel can really only worry about the now, and that’s what their doing. They are worrying about the draft and free agency, trying to have a typical offseason in atypical times.

Malcolm Butler is doing his part in trying to combat COVID-19. He’s helping out in Nashville and in his hometown of Vicksburg, Mississippi.

NFL.com has the draft’s top edge rushers and who they might compare to in the NFL.

Charles Davis has a mock draft that lands the Titans a OT from Houston, Joshua Jones. You ever heard of him?