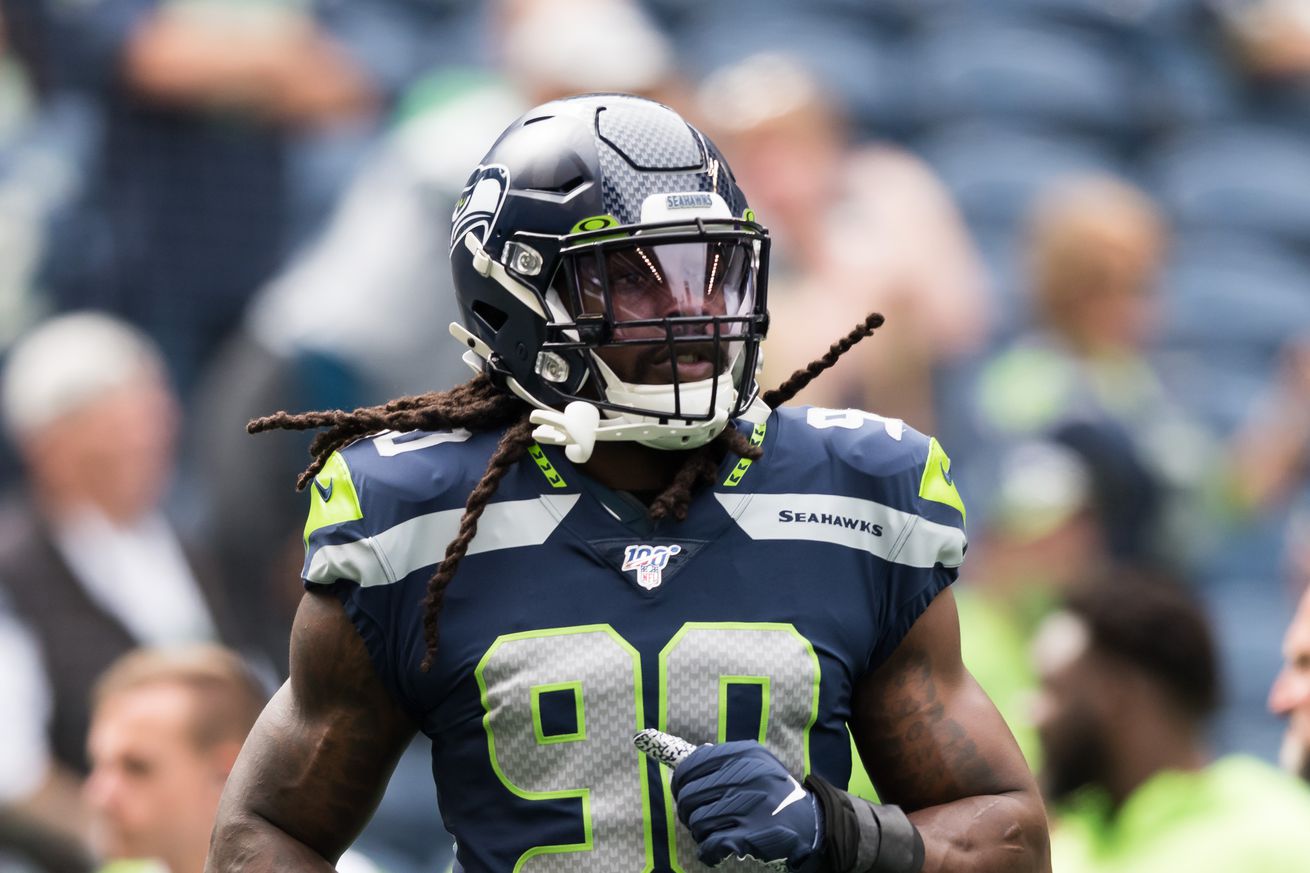 The Titans had a conference call with Jon Robinson and Mike Vrabel yesterday. Typically they are good to listen to, but they both give you a bunch of coach and GM speak. Typically. Yesterday, however, the two were very candid on their interest in Jadeveon Clowney, and it sounded like the main thing holding up a deal is a physical, which can’t be done right now. Given how much Robinson and Vrabel talked about a player that isn’t on their roster, I would be surprised if Clowney didn’t end up in two-tone blue at the end of this offseason.

Derrick Henry received the franchise tag from the Titans, but Jon Robinson spoke of getting a longer term deal done with the standout RB.

Pete Schrager has the Titans selecting Marlon Davidson, from Auburn with the 29th pick in the draft. I’d imagine the 1st round pick is a CB/WR/DL, with the likelihood being a CB if the Titans get Clowney.

Speaking of Clowney, he has reportedly lowered his asking price from $20M a year to $17-18M a year. Again, after yesterday’s press conference, my belief is that if the Titans get Clowney to check out medically for them, he’ll be a Titan.