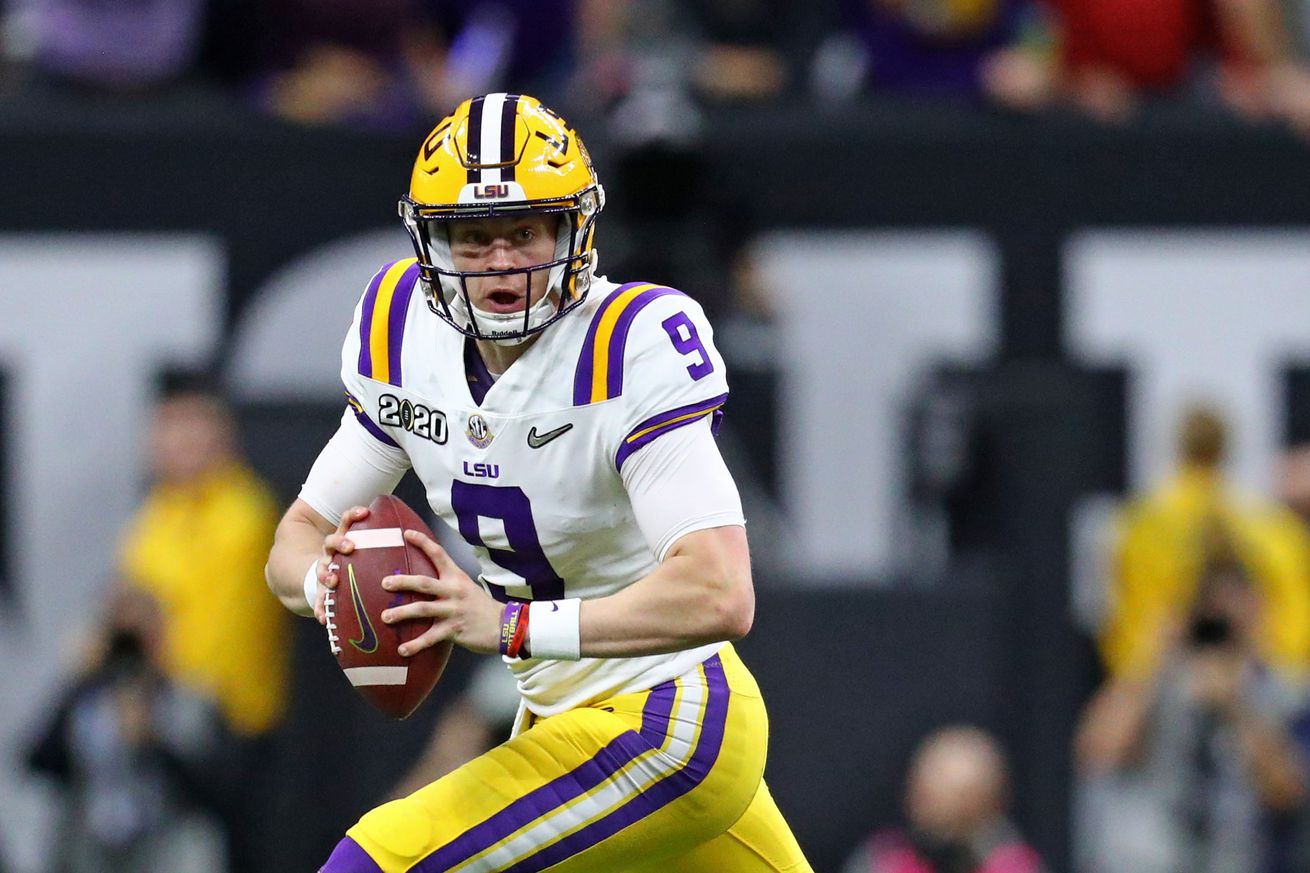 The NFL draft will go on as scheduled, which means that the teams will likely have the least informed draft in recent memory. It’ll be interesting and maybe a bit more unpredictable.

Nick Dzunbar, seemingly good locker room guy and special teams ace, has been signed to the Titans to take what I assume is Darren Bates’ spot.

ESPN says that Ryan Tannehill got one of the best deals this offseason, for him.

The NFL and NFLPA have donated $35M in the fight against COVID-19.

I really like this draft from Chad Reuters, which has the Titans selecting a DT, TE, and CB in the 1st three rounds.

In the NFL.com 2012 draft do over, the Titans draft Oliver Vernon, noted cheapshot artist.