New Tennessee Titans outside linebacker Ola Adeniyi will be reuniting with Bud Dupree in Nashville in 2021 after the pair were teammates with the Pittsburgh Steelers for three seasons.

During his first presser since joining the Titans, Adeniyi called Dupree an “OG” (original gangster) and explained how the Kentucky product made an impact on him early on in his career (H/T Michael Hogan of Sports Illustrated).

“When I came into the league, I was overweight,” Adeniyi said. “… I got to talk to him on a daily basis, man. Him, also having a struggle in his rookie year, he had advice for me. He was just an OG (original gangster) to me. Just talking about how to succeed in the league and how to make a living. Bud is probably one of the smartest guys I know financially. Learning things like that on the field and off the field from him, it was amazing.”

However, Adeniyi has proven to be a valuable asset on special teams during his career and should see a similar role with the Titans as long as he makes the roster.

Watch: Derrick Henry does push-ups differently and better than you

Titans’ Bud Dupree named one of most overrated signings 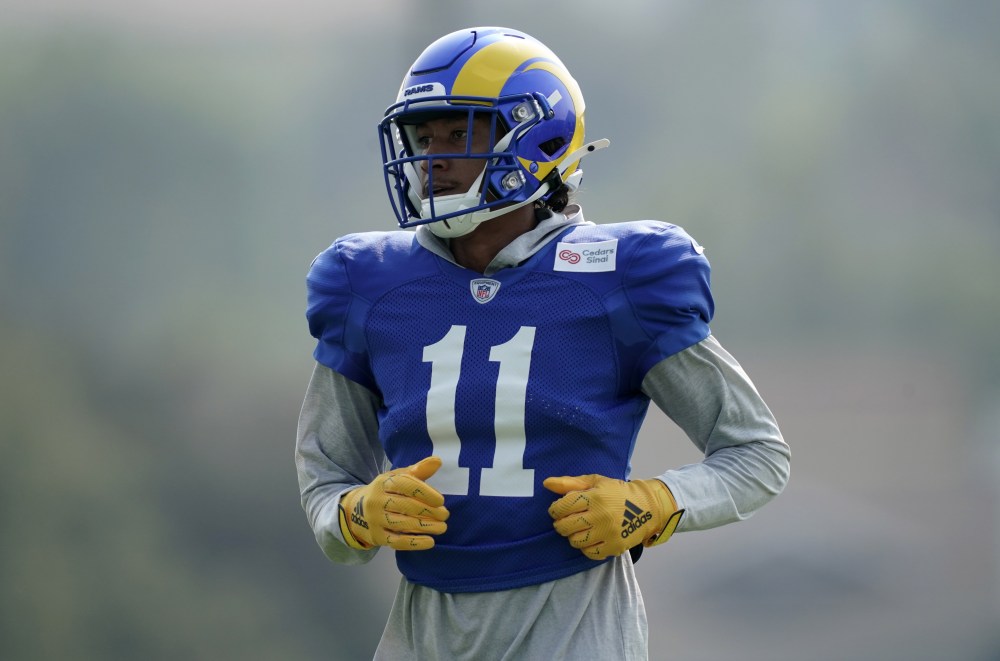