There wasn’t much to gripe about with the Tennessee Titans’ defense in 2021 after the unit experienced a revival and helped carry the team to a 12-5 season.

However, Titans outside linebackers coach Ryan Crow did point to one issue the defense — and more specifically, the pass-rush — had: forcing and recovering fumbles.

In all, Tennessee’s vaunted front four tallied just two forced fumbles, with Landry and fellow outside linebacker Bud Dupree accounting for one each.

Looking ahead to 2022, Crow is hoping the big guys upfront can improve in that area after what he calls an “embarrassing” showing in 2021.

“It was embarrassing last year, to be honest with you,” Crow said, via John Glennon of Sports Illustrated. “Those guys did an excellent job of getting to the quarterback. But we’ve got to be able to change the game, so that will be a heavy emphasis this year. We’ve spent a lot of time talking about it, spent a lot of time showing clips, and we’re absolutely spending a lot of time working on it.”

Overall, the Titans recovered just six fumbles in 2021, tied for the third-lowest total in the NFL.

However, it wasn’t all bad in the turnover department. Tennessee ranked tied for 10th in the league with 16 interceptions, and there’s no doubt a lot of that had to do with the pressure the front four brought on a consistent basis.

The Titans are already entering the 2022 season with a defense that is expected to be elite, but the fact that there is still room for improvement should be a scary thought for Tennessee’s upcoming opponents. 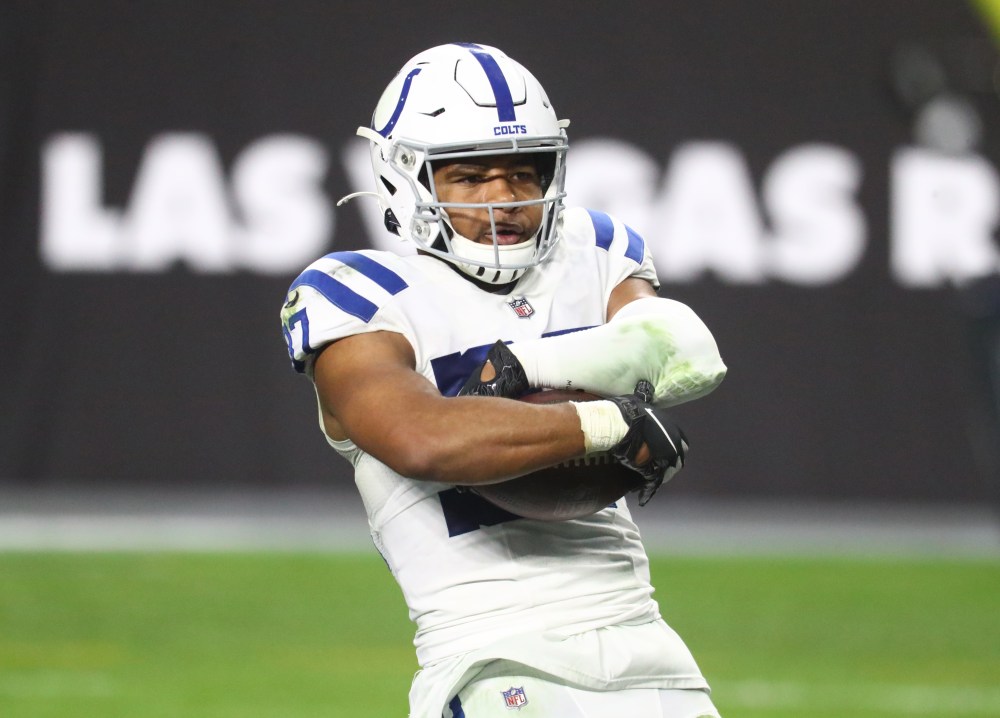