The Tennessee Titans and Indianapolis Colts will meet at Nissan Stadium on Thursday night in what is a crucial AFC South showdown that will see the winner reign supreme atop the division for now. This is the first of two meetings between these division rivals in three weeks.

As we expected, the spread isn’t big, as the 6-2 Titans are currently two-point favorites over the 5-3 Colts, according to BetMGM.

As we already mentioned, the winner of this game will be in first place. The Titans currently sit there, but the Colts can temporarily overtake them with a win that would give them a temporary advantage in the head-to-head tiebreaker for the division lead.

It is quite possible the AFC South could be decided in the next three weeks if one of these two teams can grab a stranglehold of first place by winning both matchups.

Tennessee and Indianapolis will kick off on Thursday night at 7:20 p.m. CT. 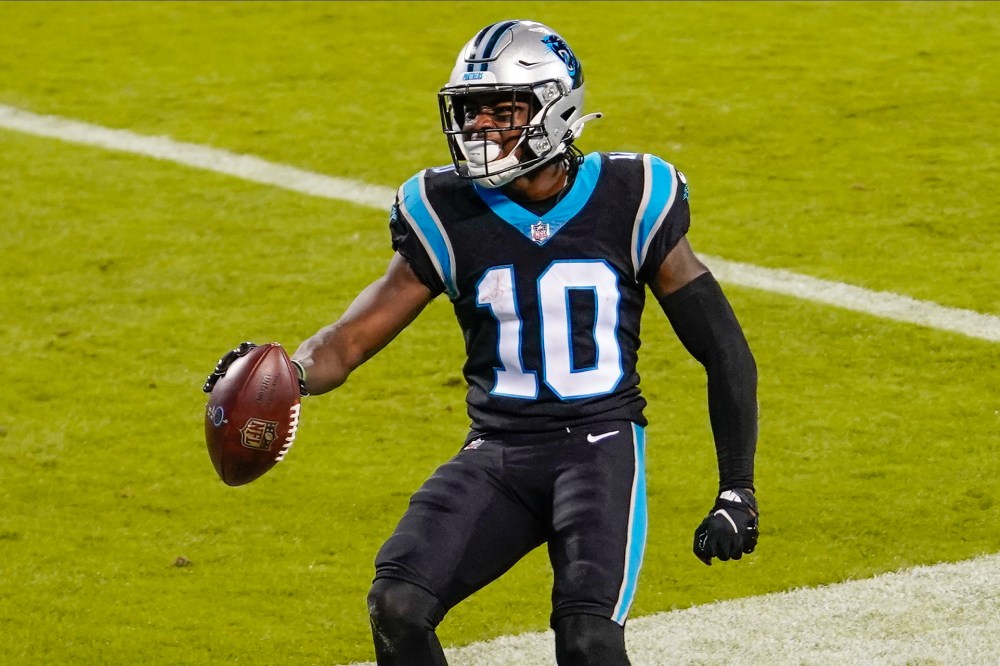