The Tennessee Titans (2-0) will look to start their season 3-0 for the first time since 2008 when they hit the road to take on the struggling Minnesota Vikings (0-2) in Week 3.

The Vikings’ defense has been uncharacteristically bad over the first two games, with Minnesota giving up 71 points combined to the Green Bay Packers and Indianapolis Colts. In Week 2, the offense struggled also, as Minnesota mustered up just 11 points and 175 yards of total offense.

On the other side, the Titans have seen a bumpy start to their season. Sure, Tennessee has won both games, but the offense struggled in Week 1 against the Denver Broncos, and the defense was a sieve against the Jacksonville Jaguars in Week 2. Both contests required a late field goal to win.

To open the week, the Titans are 2.5-point road favorites over the Vikings, according to BetMGM.

It’s possible this line moves during the week, as there are some key injuries we’re keeping an eye on for both teams.

For the Titans, it’s wide receiver A.J. Brown, who was forced to miss Week 2 with a bone bruise. We’re also going to see if outside linebacker Vic Beasley finally makes his 2020 debut in Week 3.

The Vikings received some bad injury news on Monday when it was announced that their top linebacker, Anthony Barr, would miss the remainder of the 2020 campaign with a torn pectoral injury.

Tennessee and Minnesota will kick off at noon CT on Sunday at U.S. Bank Stadium.

Grades for Titans’ position groups from Week 2 win vs. Jaguars 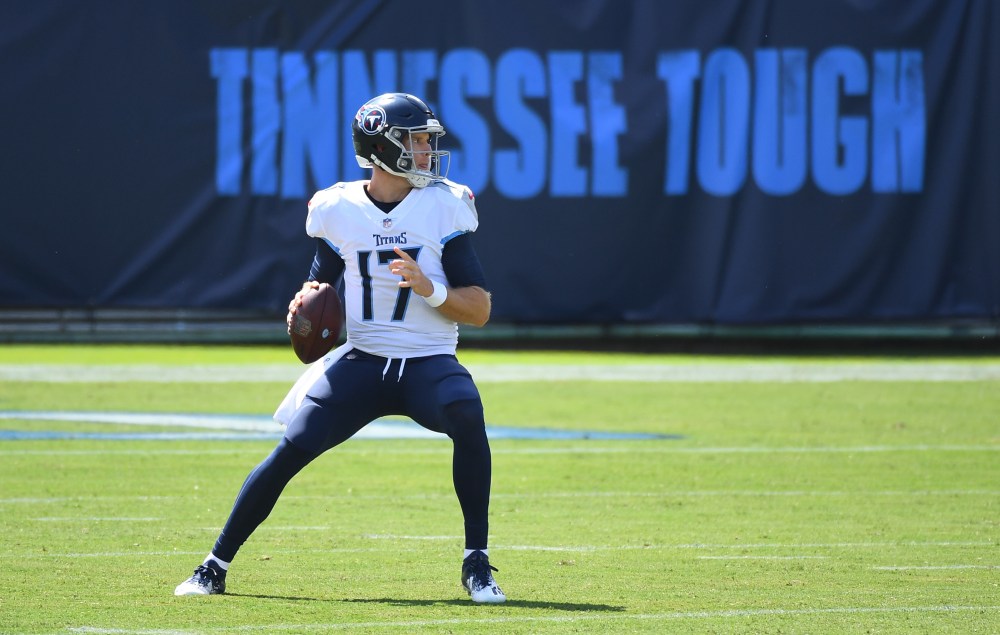