The Tennessee Titans are struggling mightily lately as they prepare to hit the road to take on a fellow 6-3 team in the Baltimore Ravens team in Week 11.

Head coach Mike Vrabel’s squad has lost three of its last four games and look like a shell of the team that started 5-0. As a result, the Titans are back to being underdogs again.

According to BetMGM, the Ravens are 6.5-point favorites over the Titans ahead of Sunday’s contest at M&T Bank Stadium.

The Titans won’t be the only team trying to snap out of a funk in this game.

The Ravens have seen their own struggles of late. In fact, Baltimore has lost two out of its last three games, with losses coming against the Pittsburgh Steelers and New England Patriots.

Their one win in that span came against the Indianapolis Colts, the team the Titans just lost to in Week 10.

Of course, the major story line coming into this game will be the Ravens’ desire for revenge after the Titans pulled off an epic upset to knock them out of the playoffs last season.

However, what would have been an extra hostile environment has been negated, as the Ravens announced no fans would attend the Week 11 contest. Tennessee and Baltimore will kick off at noon CT on Sunday. 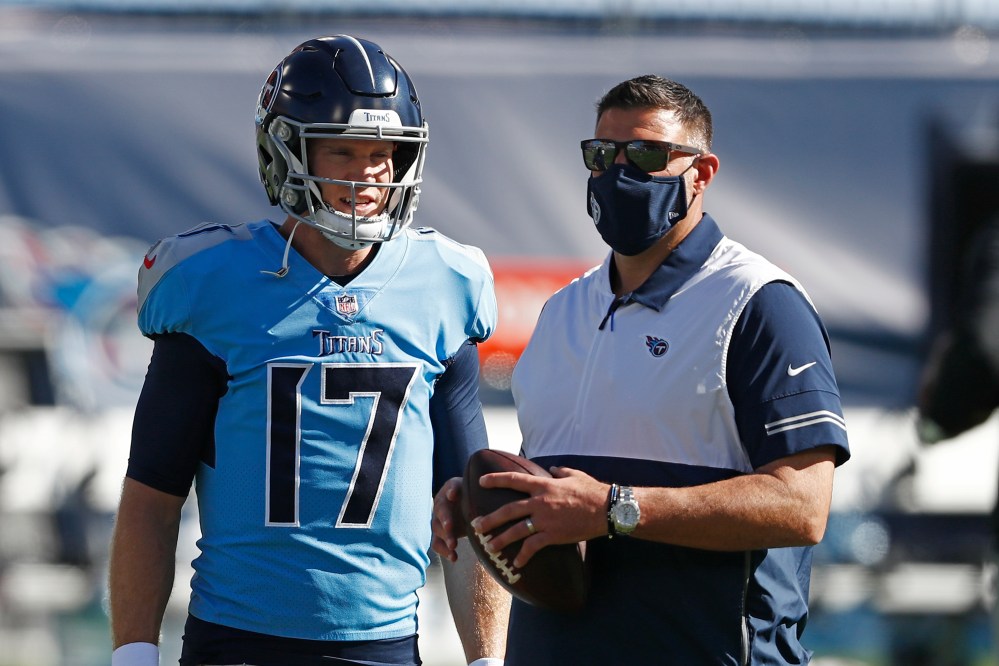