After being slight home favorites for their Week 10 contest against the Indianapolis Colts, the Tennessee Titans will open as underdogs for the rematch in Week 12 at Lucas Oil Stadium this Sunday.

According to BetMGM, the Titans are four-point underdogs to the Colts, who emerged victorious over Tennessee when the two met in the aforementioned game a few weeks ago.

In the last meeting between the Titans and Colts, head coach Mike Vrabel’s squad failed in all three phases of the game and suffered a total meltdown, leading to a 34-17 Indianapolis victory.

However, the Titans were able to bounce back in Week 11 by notching a huge 30-24 overtime win over the Baltimore Ravens in a game in which Tennessee trailed 21-10 at one point.

Meanwhile, the Colts are riding high after grabbing their own come-from-behind win over the Green Bay Packers. Indianapolis overcame a 28-14 deficit to force overtime, where the Colts eventually sealed the deal.

There’s a lot riding on this game. The Colts sit in first place in the AFC South currently, but the Titans are right there with the same record. Indy’s victory over Tennessee in Week 10 gives them the advantage currently thanks to head-to-head record.

The Titans can erase that immediately and take over first place with a win, which would then mean the tiebreaker is based on divisional record. Should the Colts win, they would have a stranglehold on the division, as Indianapolis would own a better record and have the head-to-head record locked down.

Vic Beasley thanks Titans after signing to Raiders’ practice squad 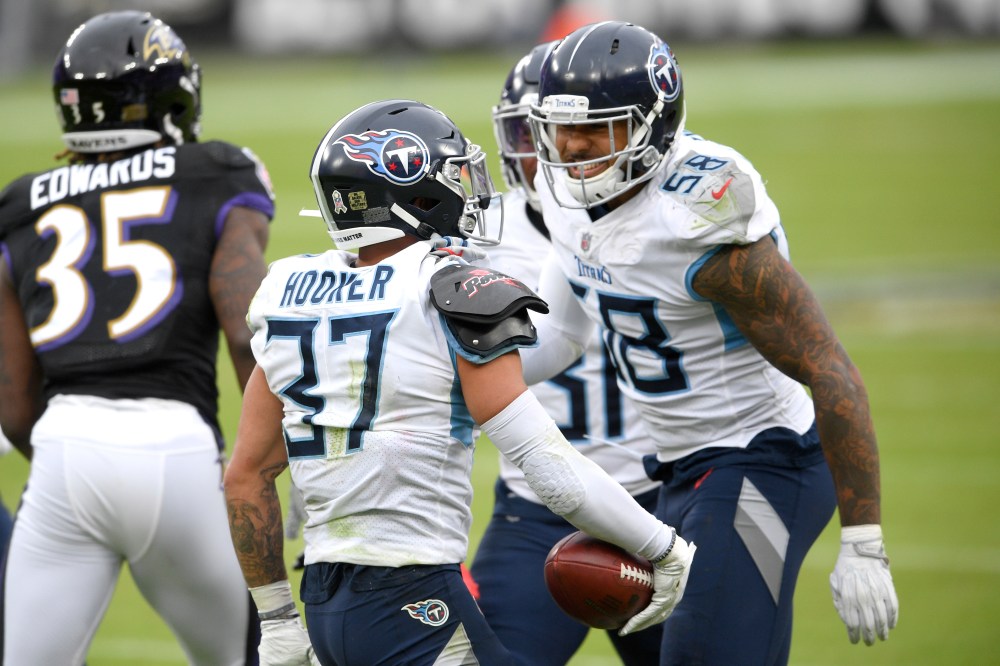