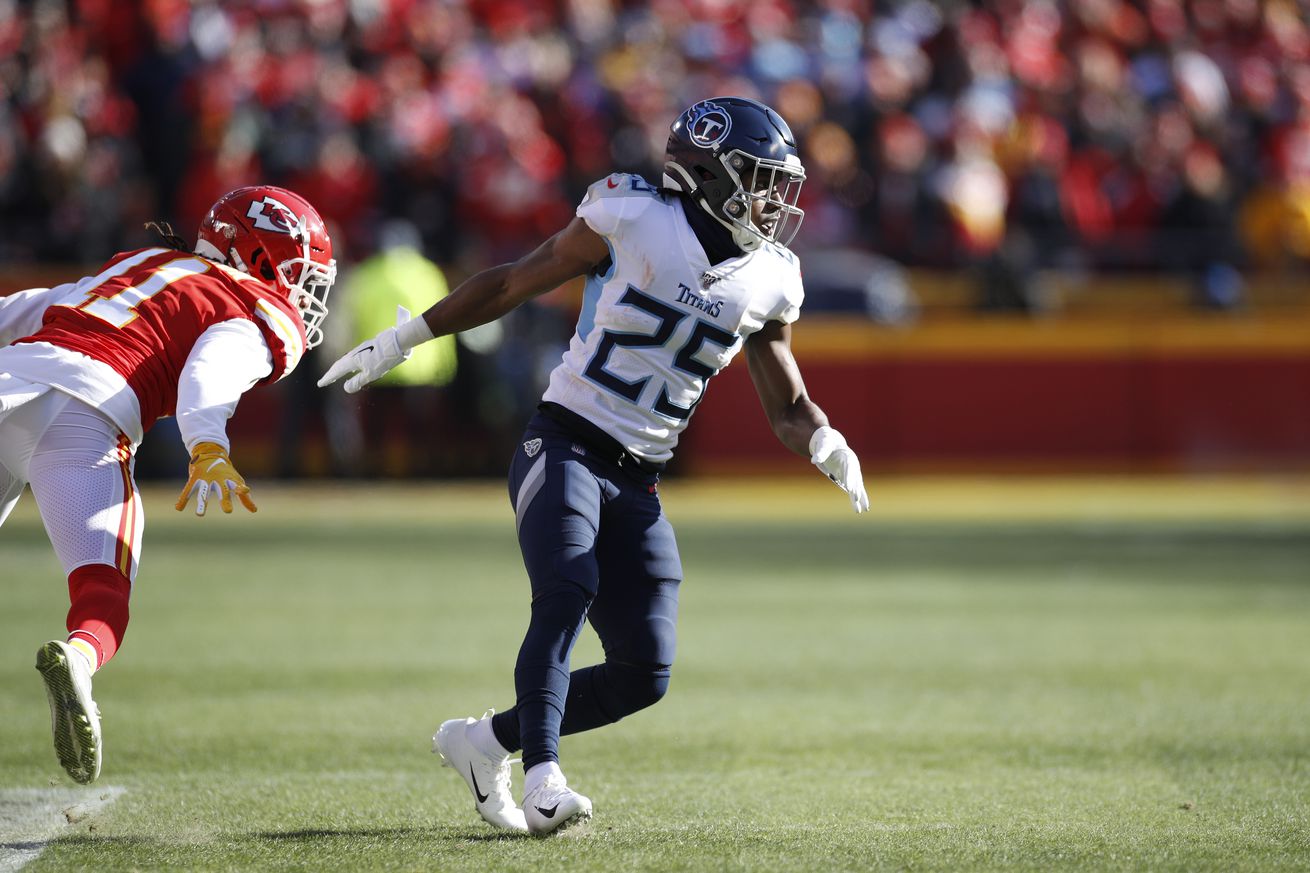 The Tennessee Titans have placed starting cornerback Adoree Jackson in injured reserve ahead of tonight’s matchup against the Denver Broncos. Jackson popped up on the injury report on Friday and was ruled out of tonight’s game on Saturday.

It was a knee injury for Jackson, who will now be forced to miss at least three games per the NFL’s new injured reserve rules. In response, the team has added cornerback Tye Smith to the active roster.

This leaves Malcolm Butler, Johnathan Joseph and rookie Kristian Fulton as the top options for the Titans tonight.

Additionally, the team has added Jeremy McNichols to the active roster. This comes after rookie running back Darrynton Evans was ruled out on Saturday. He joins Senorise Perry on the running back depth chart behind Derrick Henry tonight.

The full inactives list will be released 90 minutes before kickoff tonight in Denver. Kickoff is scheduled for 9:20 central.