The Tennessee Titans made three roster moves on Sunday ahead of their 13th training camp practice, which is the first session since the team opened its preseason slate on Friday night.

The team announced that it has placed linebacker B.J. Bello on Injured Reserve after he suffered an ankle injury during the preseason opener against the Atlanta Falcons.

Tennessee also decided to swap out tight ends. Gabe Holmes, who joined the team in the middle of last week, has been waived. The team added Deon Yelder in his place.

Yelder, a 23-year-old tight end who originally signed as an undrafted free agent with the New Orleans Saints in 2018, has spent three years in the NFL, appearing in 26 games (two starts) with the Kansas City Chiefs.

In 2020, Yelder saw action in 11 games (one start), tallying seven receptions for 36 yards. He also played 89 snaps on special teams.

The Western Kentucky product is the Titans’ latest addition to a depth competition at the position that also includes Tommy Hudson, Miller Forristall, Luke Stocker, and Jared Pinkney. 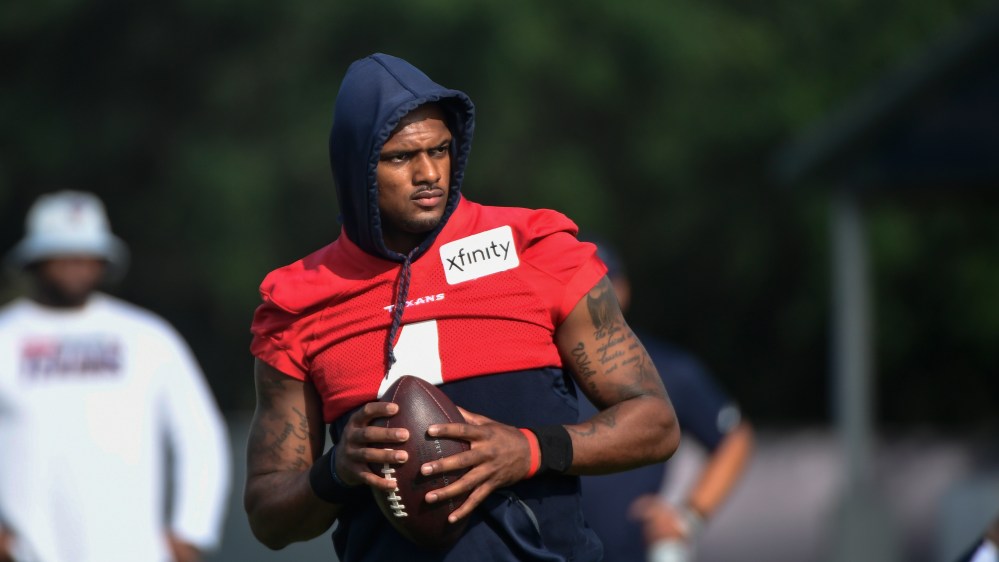