The Tennessee Titans have reunited with a familiar face and also placed three players on the Physically Unable to Perform list with training camp just days away on July 27.

Per the team, the Titans have agreed to terms with defensive back Joshua Kalu, who spent three seasons with Tennessee from 2018-2020. Kalu will compete for one of the backup roster spots in the secondary.

In order to make room for Kalu, the Titans cut defensive back Rodney Clemons, which was reported earlier in the day.

On the injury front, the Titans placed three players on the PUP list, including linebacker Monty Rice, tight end Tommy Hudson, and kicker Caleb Shudak. All three players can be activated off the list at any time before the start of the season.

Rice’s rookie campaign was cut short due to what was originally called an ankle injury, but we found out this offseason that it was in fact an Achilles injury. It remains to be seen when he’ll be cleared.

Titans’ offseason roster by uniform number ahead of training camp 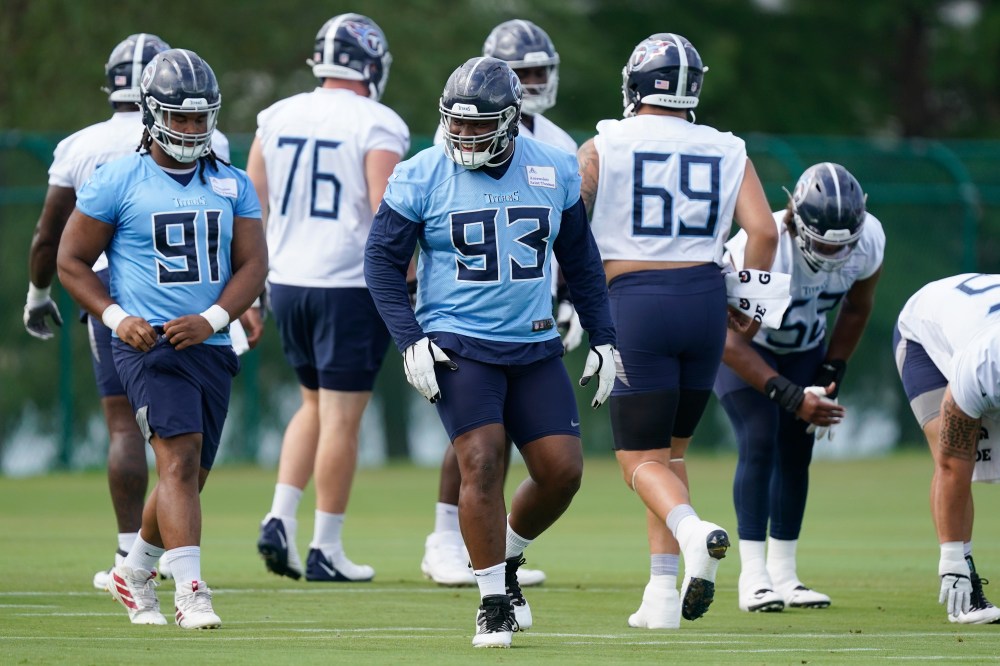