Tennessee Titans outside linebacker and 2021 fourth-round pick, Rashad Weaver, made his NFL debut in the team’s Preseason Week 1 matchup against the Atlanta Falcons — and my, what a debut it was.

Weaver was all over the place on Friday night during Tennessee’s 23-3 win, and while the Titans’ entire defense was impressive throughout, the Pitt product still managed to easily stand out above the rest.

Weaver notched three tackles (two for loss) and one pass defensed, but more importantly he finished tied for the most sacks on the team with 1.5.

Weaver was getting consistent pressure all night. He batted down a pass after breaking through on one play, and he got a piece of Falcons quarterback A.J. McCarron’s arm on another play that nearly led to an interception if not for cornerback Breon Borders dropping what was a difficult catch.

Of course, we have to put Weaver’s performance into perspective and note that it was against the Falcons’ reserves, but the 23-year-old did what you’d hope he would in that situation, which was dominate.

More so than any other player vying for a depth role in 2021, Weaver made the case that he should at least be the first player off the bench at his positions (OLB, DE) when Week 1 rolls around.

Titans vs. Falcons Preseason Week 1 recap: Everything we know 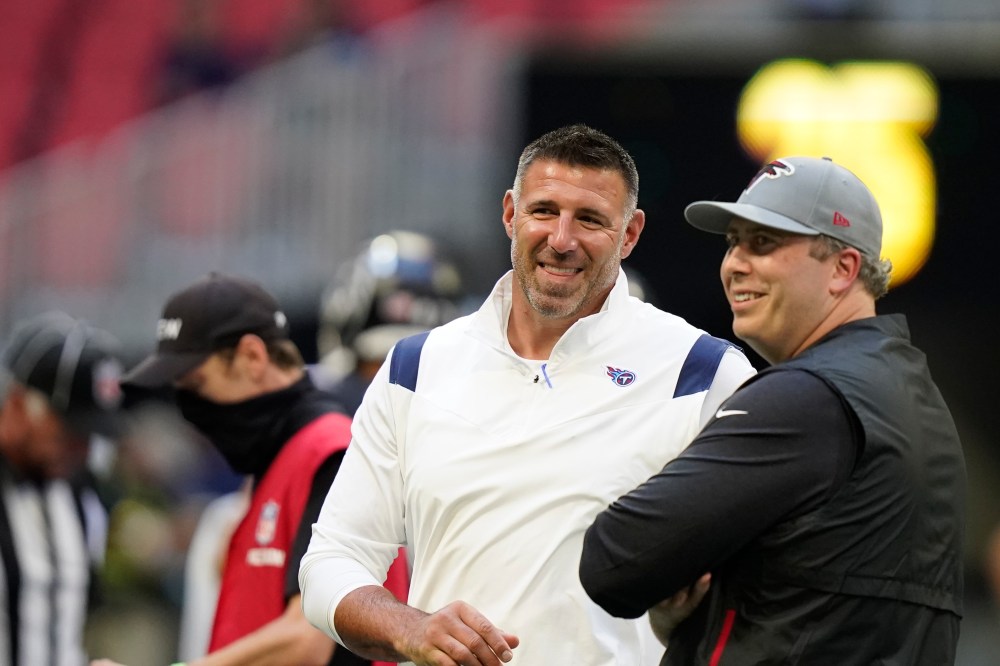