While the Tennessee Titans’ defense as a whole shined on Friday night versus the Atlanta Falcons in the preseason opener, it was 2021 fourth-round pick and outside linebacker Rashad Weaver who stole the show.

Weaver was nothing short of dominant. The Pittsburgh product provided multiple pressures, three tackles (two for loss), 1.5 sacks and one pass defensed.

Also, according to Pro Football Focus, Weaver’s pass rush win rate of 26 percent was the highest among all rookies through the first two days of the preseason slate this past week.

Weaver’s performance has both Titans fans and his teammates hyping him up, but the rookie is trying to stay “level-headed” and wants to continue focusing on improving, per Jim Wyatt of Titans Online.

“Those guys are always messing with me, so they’re hyping me up and stuff,” Weaver said. “And I am just like, ‘Chill, I’ve got to stay level-headed.’ And they are like, ‘It’s OK to be happy and smile.’ I am walking around here just trying to stay focused and keep (working) each day.”

Despite this being his first NFL action, Weaver says he was surprisingly relaxed during the contest, which was not usually the case in college.

“Honestly, after the game I was pretty confused,” Weaver revealed. “In college, I was nervous before games, but I was super-relaxed out there. I was just like, ‘There’s nothing to lose, just go out there and have fun, play, and show what you’ve got.”

When he watches film of the game, the 23-year-old isn’t going to be patting himself on the back, but rather looking out for how he can get better.

“That goes back to college, the way we ran our d-line room,” Weaver said. “I constantly look at what I need to work on. Even plays that I made, (I look) at what I did wrong and could have done better, because there’s always going to be better competition, or someone that is going to be prepared for the next play.

“So you have to prepare yourself for those plays when it is not that easy. I always look at what I can do better.”

Weaver is one of several players vying for a depth role at outside linebacker in 2021. After his impressive debut, it’s safe to say he’s the leader in the clubhouse to be the first one off the bench when the season begins. 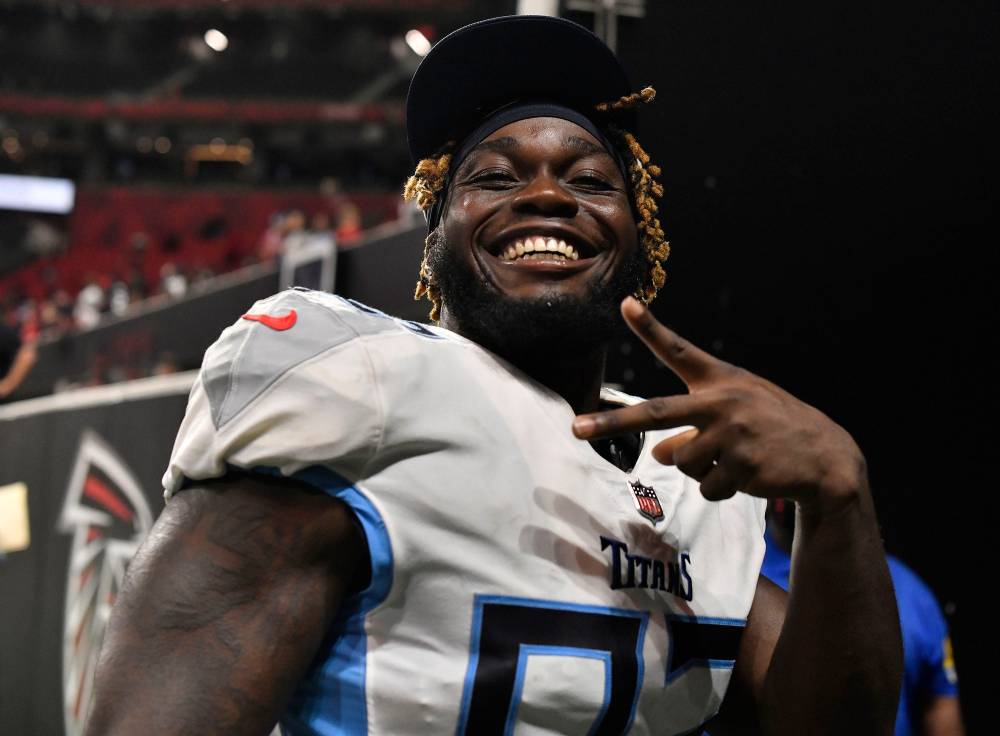