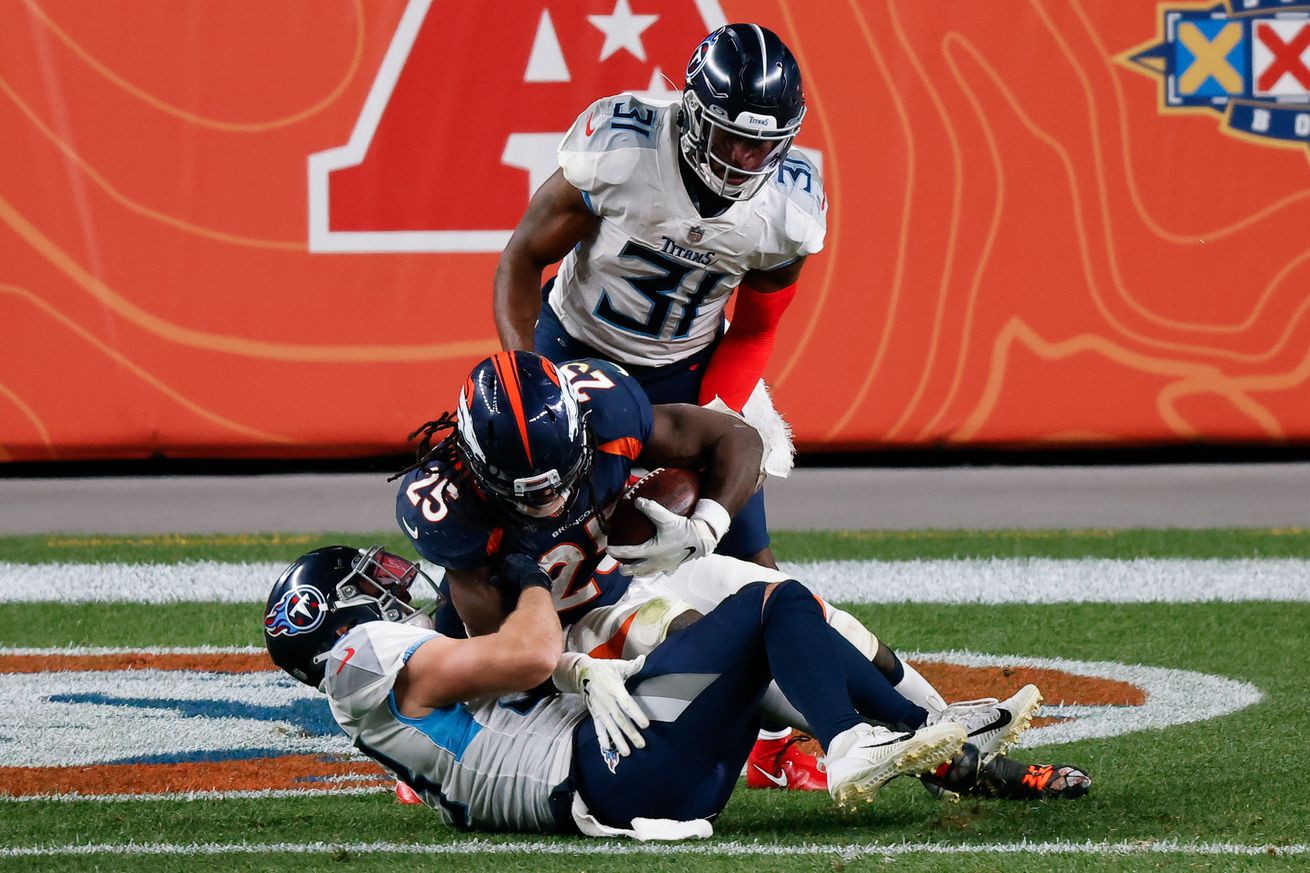 There’s some contract news coming out of Nashville this morning. Before last night’s 16-14 win over the Denver Broncos, the Tennessee Titans restructured the contract of star safety Kevin Byard, according to NFL.Com’s Tom Pelissero.

This is a great move for all involved. Byard still earns his scheduled $9.1M this season, and the Titans gain some much needed cap flexibility. What the Titans choose to do with that space remains a mystery, but we have some ideas.

This may not be the last time you see the Titans maneuver some contracts around this season in order to create more short term cap space. Keep in mind that the team can rollover unused space from this year into next year. That may be the true reason behind this move with key players such as Jadeveon Clowney, Jayon Brown, Jonnu Smith and DaQuan Jones currently playing on one-year deals. You’d have to think that this move was specifically made with the long-term outlook of one or two of those players in mind.

It’s moves like this that will allow the Titans to keep their core group of players together. Work your magic, Jon Robinson.