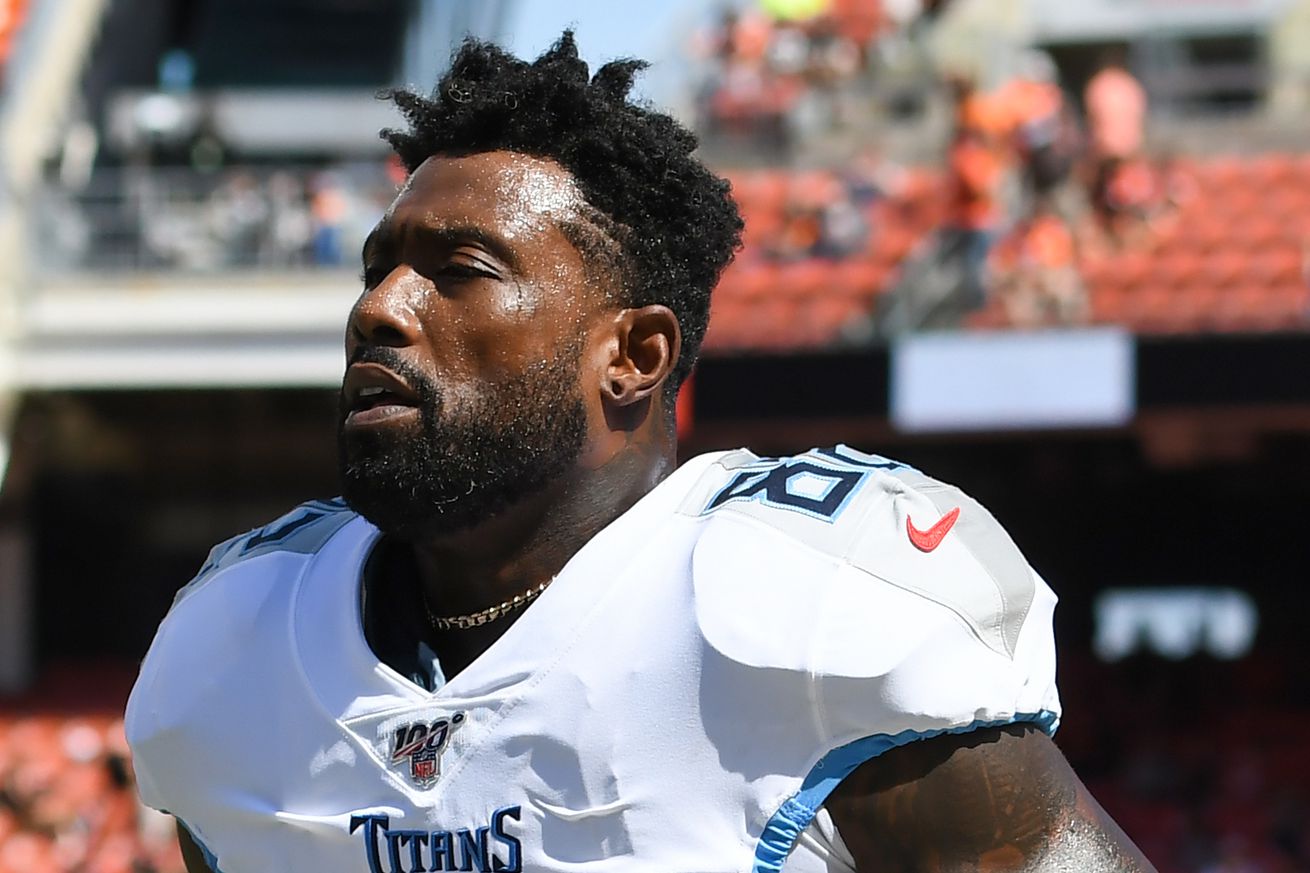 The end of a great run for the long time Tennessee tight end.

Walker is one of the most popular Titans in recent history. He signed as a free agent on a four year deal worth $17.5 million in 2013 after spending his first seven seasons as a backup tight end and special teamer for the 49ers.

His time in Tennessee was incredibly successful. Walker recorded 381 catches for 4,423 yards and 28 touchdowns over seven seasons with the Titans. Most of those statistics came in the first five years when he posted an average of 831 yards and 5 touchdowns from 2013 to 2017, earning Pro Bowl nods in 2014, 2015, and 2016.

Walker ranks second in franchise history among tight ends in receiving yards behind the great Frank Wycheck and leads all Titans/Oilers tight ends with 28 touchdown catches. He was often the best player on very bad teams, but Delanie deserves a massive amount of credit for the turnaround that this franchise has experienced over the last four years.

From a team standpoint, this move almost had to be done. The Titans will save just over $6.4 million against the 2020 salary cap by making this move and with Jonnu Smith proving capable of handling TE1 duties down the stretch last season — and with Anthony Firkser providing a solid backup option — it was time for the team to turn the page at this position.

At 35 years old and with a serious leg injury costing him 24 games over the past two seasons, the chances of Walker proving to be worthy of a cap hit over $8 million in 2020 were extremely low. Last season he was working behind Smith when it came to snap count even when healthy.

Walker has stated that he still wants to play so there is a good chance that Titans fans will get the painful experience of watching him suit up in another uniform, but he should be remembered fondly here.

Walker’s release combined with the cuts of Ryan Succop, Dion Lewis, and Cameron Wake have freed up over $18 million worth of 2020 cap space (plus some additional room in 2021 and beyond). Jon Robinson now has over $64.1 million in space to work with this offseason according to Spotrac. It is clear that the Titans are gearing up to spend big money in free agency. We will find out who gets that money in the next week.