Examples of respect for what Tennessee Titans quarterback Ryan Tannehill has accomplished over the past few seasons are few and far between, but he is getting some from “Madden NFL 22” of all places.

The wildly-popular franchise revealed its top-10 quarterback ratings ahead of the game’s release next month, and in them Tannehill is tied for No. 8 with a rating of 87. Dallas Cowboys quarterback, Dak Prescott, received the same.

The only quarterback behind Tannehill in the top 10 is Atlanta Falcons signal-caller, Matt Ryan. The Kansas City Chiefs’ Patrick Mahomes, the Tampa Bay Buccaneers’ Tom Brady, and the Green Bay Packers’ Aaron Rodgers own the top-three spots, in that order.

Which one are you taking?? #Madden22 pic.twitter.com/xrkQiVK5ec

It’s a bad day for all of the Tannehill haters out there.

“Madden NFL 22” hasn’t been totally kind to the Titans in their ratings, though.

After all, running back Derrick Henry received the second-highest overall rating among rushers despite being the best back in the NFL, and his break tackle rating was third at the position.

“Madden NFL 22” also released its list of the highest-rated safeties, and safety Kevin Byard was not on it.

The video game did show some respect to wide receiver Julio Jones, who earned a top-five rating among players at his position, but fellow wideout A.J. Brown did not make the top 10. 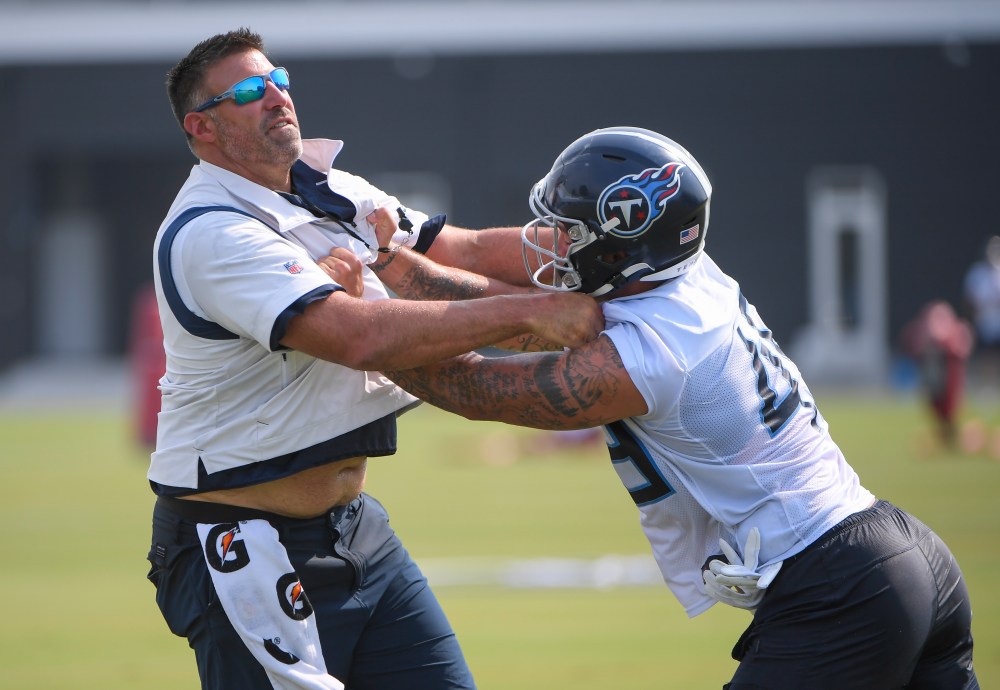