Following the first practice of training camp on Wednesday, Tennessee Titans quarterback Ryan Tannehill revealed that he is currently in the process of getting vaccinated.

However, Tannehill also stated that he wouldn’t have gotten the vaccine if not for new NFL rules that basically forced his hand. It appeared he wanted to go into more detail about his opinion on the matter, but stopped short of doing so.

“I think it’s a personal decision for everyone, everyone has to make the best decision for them and their families, that’s kind of our mindset in this building,” Tannehill said. “But they’re (NFL) trying to force your hand and they ultimately have forced a lot of hands by the protocols, which is… everyone has their own opinions on it, so, it is what it is. I love this game, I love this team, I want to be able to compete and do the things that I think are important, to build chemistry and win football games, so ultimately that forced my hand to get vaccinated.”

Tannehill: NFL forced my hand to get vaccine. #NFL pic.twitter.com/brmHhFMnUX

#Titans‘ Tannehill: Starts to explain why he wouldn’t have gotten vaccinated, but then hesitates, smiles and says, “I think I’ll pass.”

Earlier in the day, Titans general manager Jon Robinson shared the news that the team had a vaccination rate of 90 percent, which would put Tennessee among the league leaders in category.

Robinson also stated that some players who are still in the process of getting the vaccine would be wearing masks during team warm-ups and stretches at practice. Tannehill, along with cornerback Kristian Fulton, both donned masks during those periods on Wednesday. 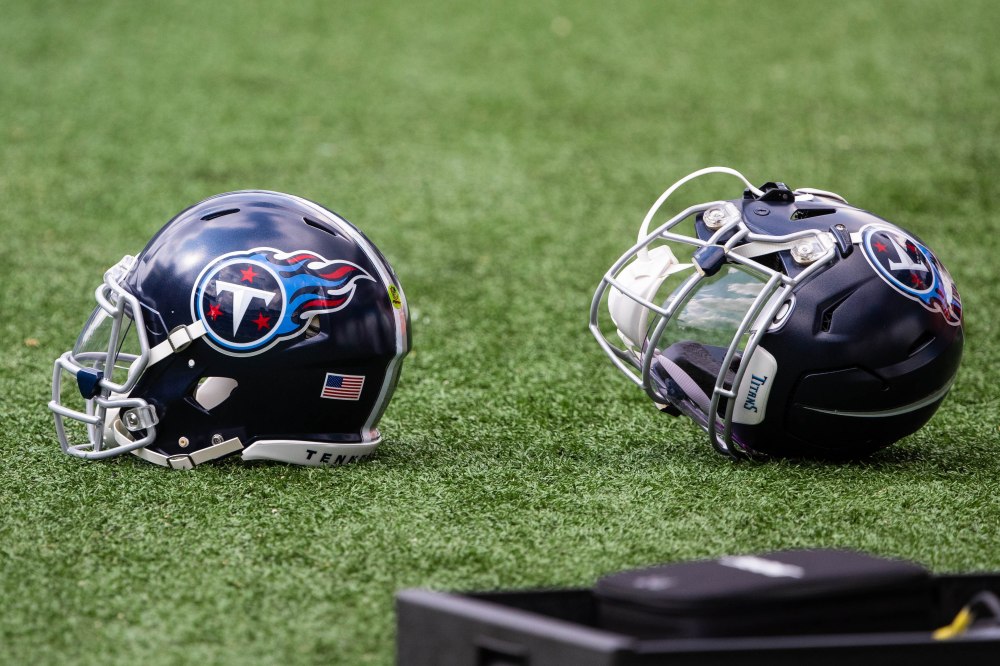