Tennessee Titans quarterback Ryan Tannehill has made a nice chunk of change during his NFL career, which started when he was the No. 8 overall pick of the Miami Dolphins back in 2012.

In fact, no No. 8 overall pick in NFL history has made more. According to Spotrac, Tannehill’s career earnings of $115 million rank first among players selected in his draft spot.

Tannehill has nabbed two big contracts during his career, one of which came with the Dolphins in 2015 when the Texas A&M product signed a four-year, $77 million extension.

Top #NFL Career Earner from each of the Top 10 draft slots.

The veteran signal-caller was once again rewarded in 2020, this time with the Titans after reviving both the team and his career following a 2019 trade to Tennessee that now looks like a steal.

Tannehill was paid handsomely in his new deal, as he landed a four-year, $118 million contract from the Titans that works out to an annual average salary that ranks 10th among all quarterbacks. In 2021, Tannehill’s cap hit will be $29.5 million, ranking as the fifth-highest cap hit in the NFL.

With the success Tannehill has had in the two-tone blue, combined with some recent quarterback contracts that have been handed out by teams, there is nothing to dislike about what the Titans are paying their guy anymore.

Titans trade back with Ravens in Peter King’s mock draft 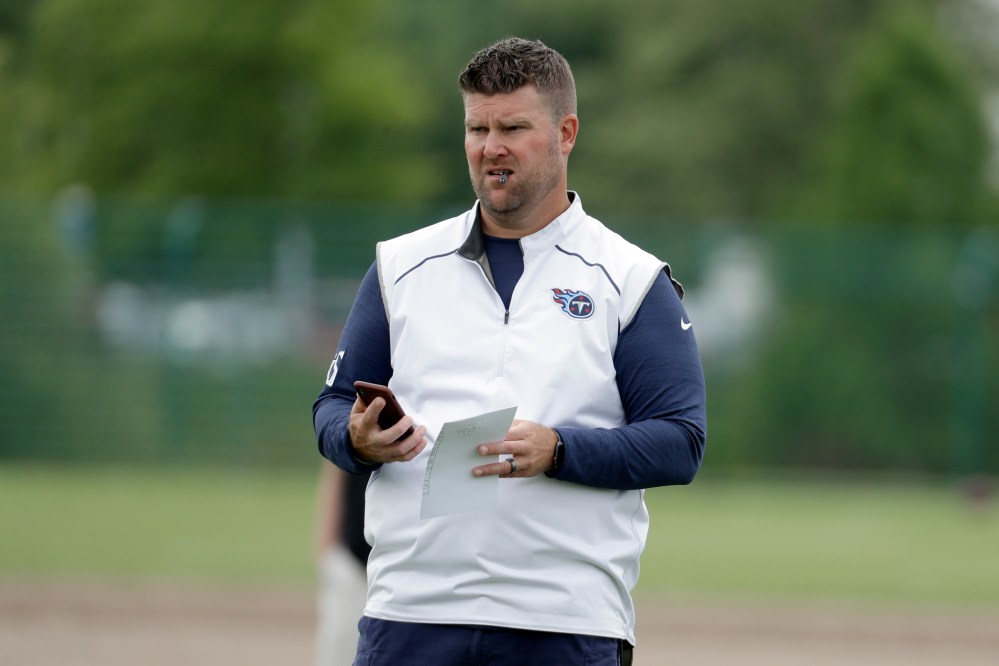