The 2022 offseason has seen a some big names changing addresses from the NFC to the AFC, which will no doubt make the Tennessee Titans’ upcoming season more difficult.

Some of the most significant moves occurred in the AFC West, which is one of the divisions the Titans will have to navigate on their 2022 schedule, with matchups against the Kansas City Chiefs, Los Angeles Chargers, Denver Broncos and Las Vegas Raiders.

The most notable additions in the AFC West were the Raiders trading for wide receiver Davante Adams, the Broncos trading for quarterback Russell Wilson, and the Chargers trading for pass-rusher Khalil Mack.

Within their own division, the Titans also saw the Indianapolis Colts make a significant trade for quarterback Matt Ryan, who will replace quarterback Carson Wentz after he was dealt to the Washington Commanders.

When asked about the AFC arms race on Wednesday before practice, Titans defensive coordinator Shane Bowen said it’s enough to keep him up at night.

“Yeah, it makes you stay up at night in the offseason. That isn’t supposed to happen in the offseason,” Bowen said with a laugh, via Jim Wyatt of Titans Online. “You’re going to have challenges across the board. I mean, AFC, NFC, everybody has good players, everybody gets paid.

“Again, we’re focused on the things we can do that isn’t solely about talent. Our focus is working on the effort, the fundamentals, the details, the scheme as a coaching staff, whatever it might be to put our players in a position to succeed where talent is the outlier. Because everybody has talent; we’re looking for the things that can make the difference for us, regardless of talent.”

The only reprieve the Titans are getting from their AFC West foes is the Chiefs no longer having wide receiver Tyreek Hill, who was traded to the Miami Dolphins.

Titans’ updated cap space with Julio Jones off the books

Titans provide some clarity on the Dillon Radunz situation 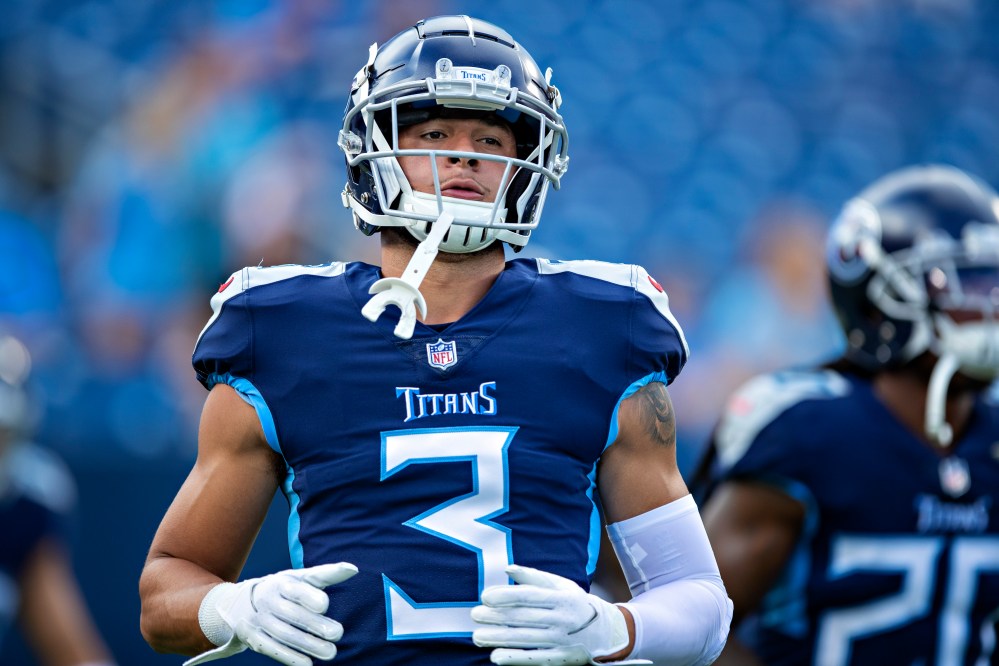