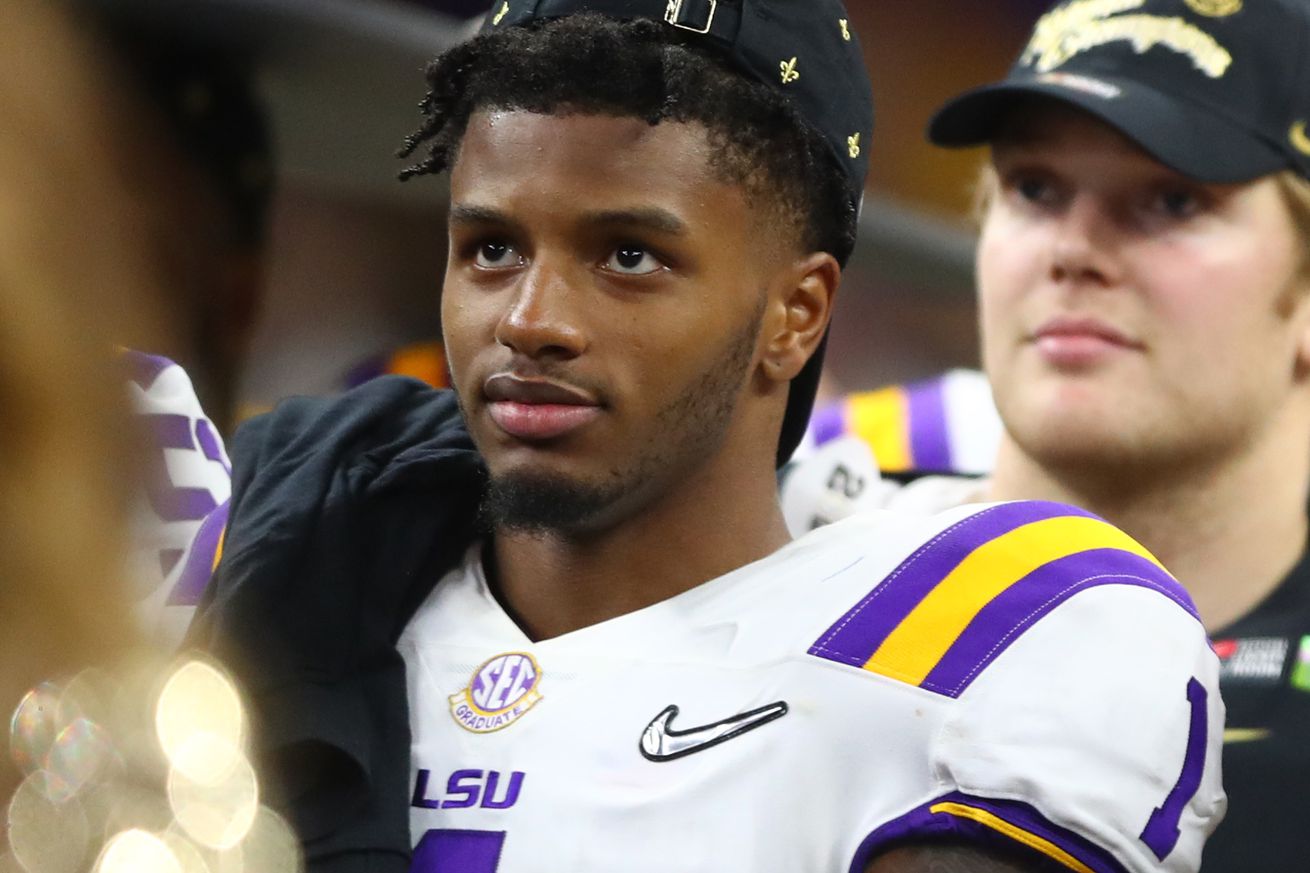 The Titans have agreed to terms with 2nd round pick Kristian Fulton according to Jim Wyatt.

The @Titans have agreed to terms with cornerback Kristian Fulton (@Kriss1_).

The #Titans have now reached deals with 5 of their 6 picks from 2020 draft class.

There isn’t much drama anymore with rookie contracts with the new CBA. These deals mostly get done before training camp. We have seen a slew of draft picks sign their rookie deals over the past few days, and Fulton is the latest.

Fulton is a guy that will have a chance to play a key role in the secondary this year. There’s a good chance that the Titans turn to Fulton as the replacement for Logan Ryan in the slot. Johnathan Joseph is another guy that has a chance to fill that spot, but the Titans would surely like to see Fulton take command of the opportunity.

As with all rookies, we will have to wait and see what he is able to do with what is going to, at the very least, be a very different looking training camp.

Isaiah Wilson is the lone member of the Titans 2020 rookie class to remain unsigned. We expect this deal to get done soon, and will update you when it does.