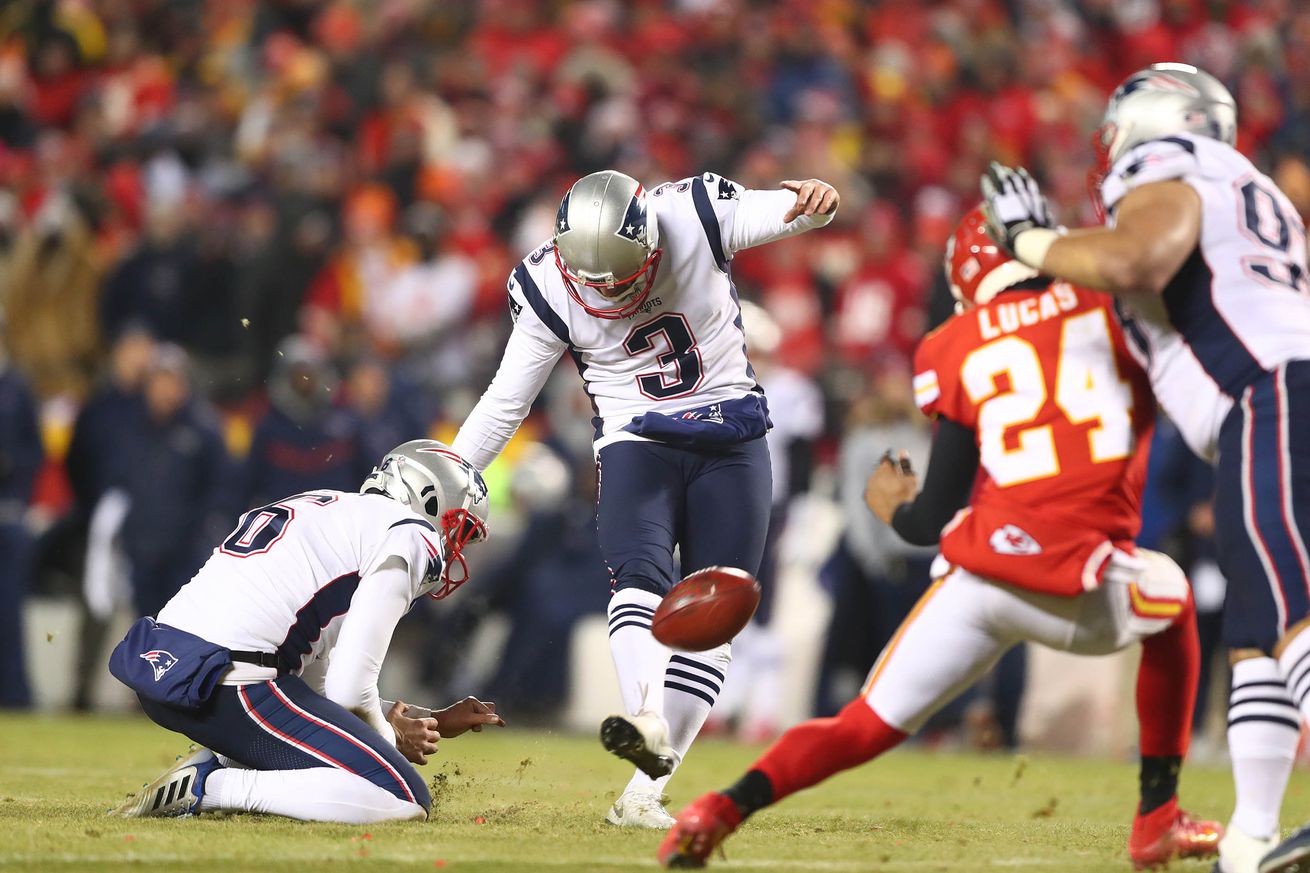 The Titans have signed former Patriots punter Ryan Allen according to Adam Schefter:

Schefter mentioned in a later tweet that Allen is expected to be the holder for the Titans while Kern is out. That makes a lot of sense because Allen held for Stephen Gostkowski while they were together in New England.

Here are some stats from John Glennon on the new punter:

I’m sure Allen is a perfectly nice guy, but hopefully he won’t be with the Titans for very long. We don’t know the extent of Kern’s injury, but the fact that they didn’t put him IR has to be a good sign that he will miss less than 3 games. It seems like a long-shot that he will be back for the Colts game on Thursday. Hopefully he doesn’t miss anymore than that.

It’s going to be really weird seeing someone other than Brett Kern punt for the Titans.

The Titans have also signed punter Trevor Daniel to the practice squad per Justin Melo:

The #Titans are signing P Trevor Daniel to the practice squad, sources said. Insurance for the newly signed Ryan Allen.