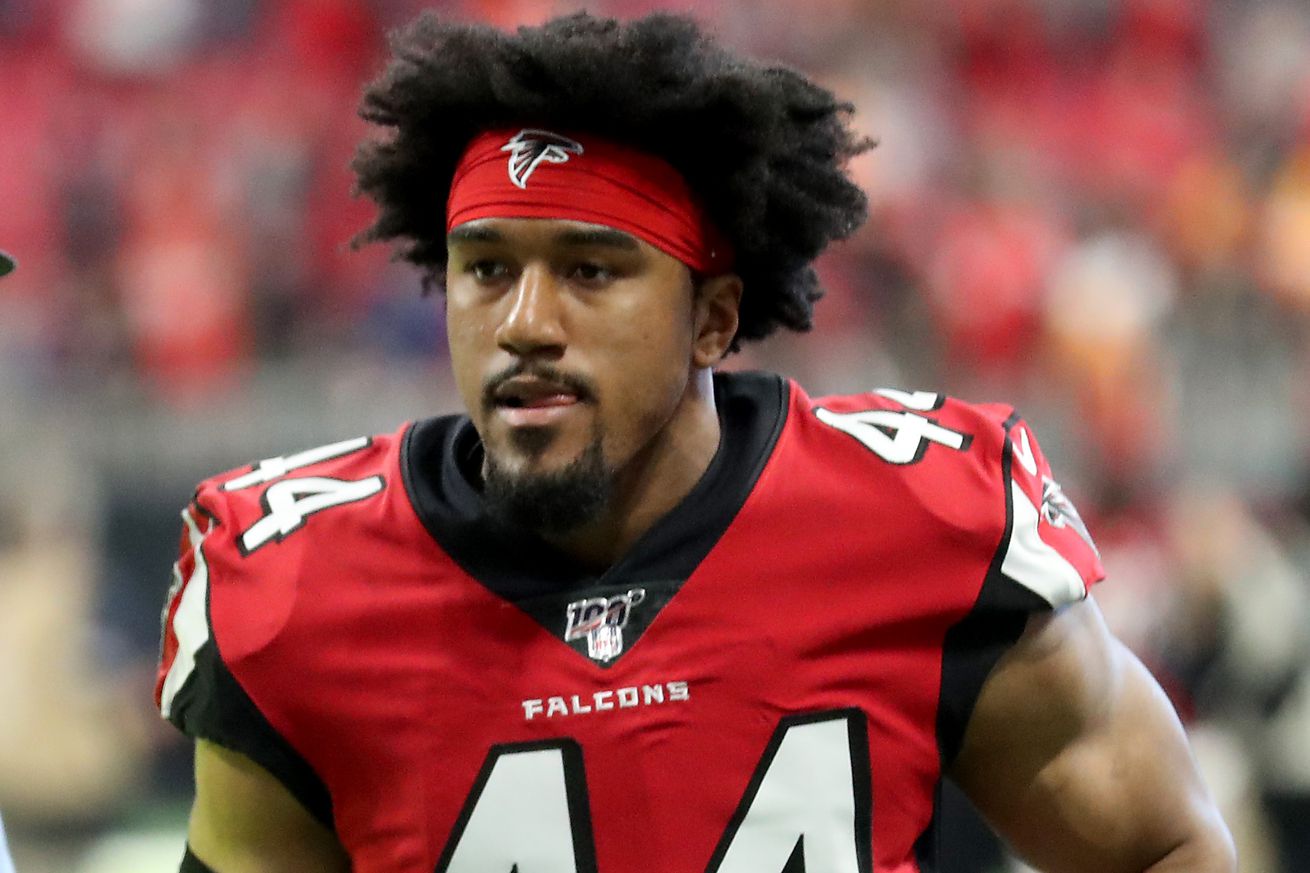 The Tennessee Titans have addressed their pass rush, adding Vic Beasley, according to Dianna Russini of ESPN. The 6-3, 246 pound pass rusher will be entering his sixth season in the NFL this fall.

Former Falcons’ pass rusher Vic Beasley will sign with the Titans, per his agency. The 27 year old led the league in sacks in 2016 when he was in Atlanta.

Per Ian Rapoport, Beasley received a one-year deal with the Titans. It’s worth 9.5 million guaranteed, with a maximum of 12 million. It’s a prove-it deal for Beasley, who once led the NFL in sacks back in 2016.

Vic Beasley gets a 1-year deal worth $9.5M guaranteed, source said, with a max of $12M. A chance to prove it in Tennessee. https://t.co/IrEo53XljG

The concern comes with what happened after that 15.5 sack season in 2016. Beasley put up just five sacks in each of the next two seasons, then eight in 2019. It’s a signing with some upside for the Titans, who desperately could use a pass rushing presence opposite of Harold Landry.

Tennessee will try to find that spark that created that 2016 season, while Beasley will try to cash in on his next opportunity to prove he wasn’t a one-hit wonder.

The Titans likely aren’t done at this position. They used a number of different bodies in the rotation last season and will probably do the same in 2020. Kamalei Correa is still a free agent at this point, and the Titans have reportedly made an offer. We’ll see how this development changes that situation. Tennessee still needs depth here, though that could come in the form of a draft pick in April.