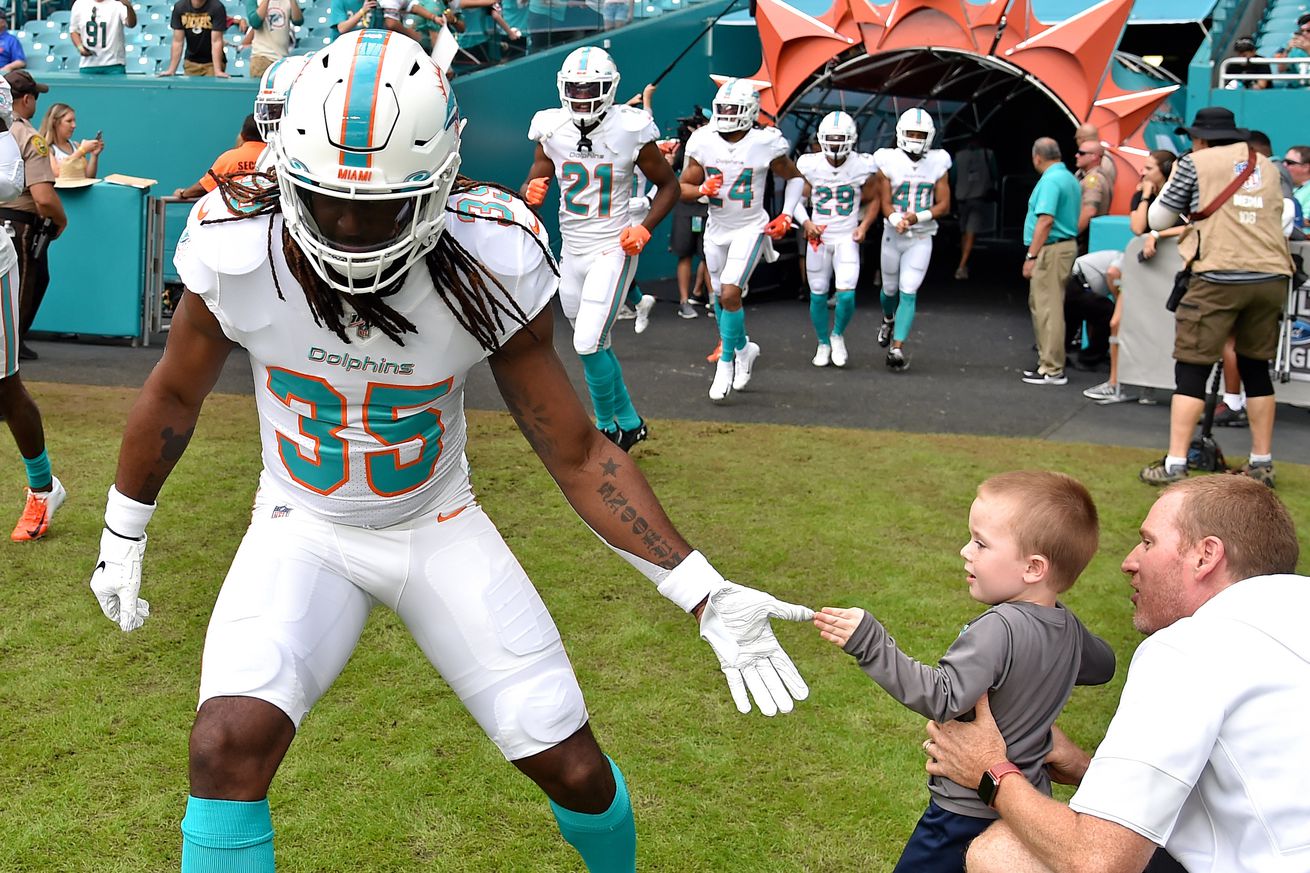 Adam Schefter is reporting that the Titans have signed Walt Aikens:

If Aikens makes the team he will mainly be a special teams player. That was his primary role with the Miami Dolphins – where he has played for the last six years. The Dolphins drafted Aikens in the 4th round of the 2015 NFL Draft. He has one career interception.