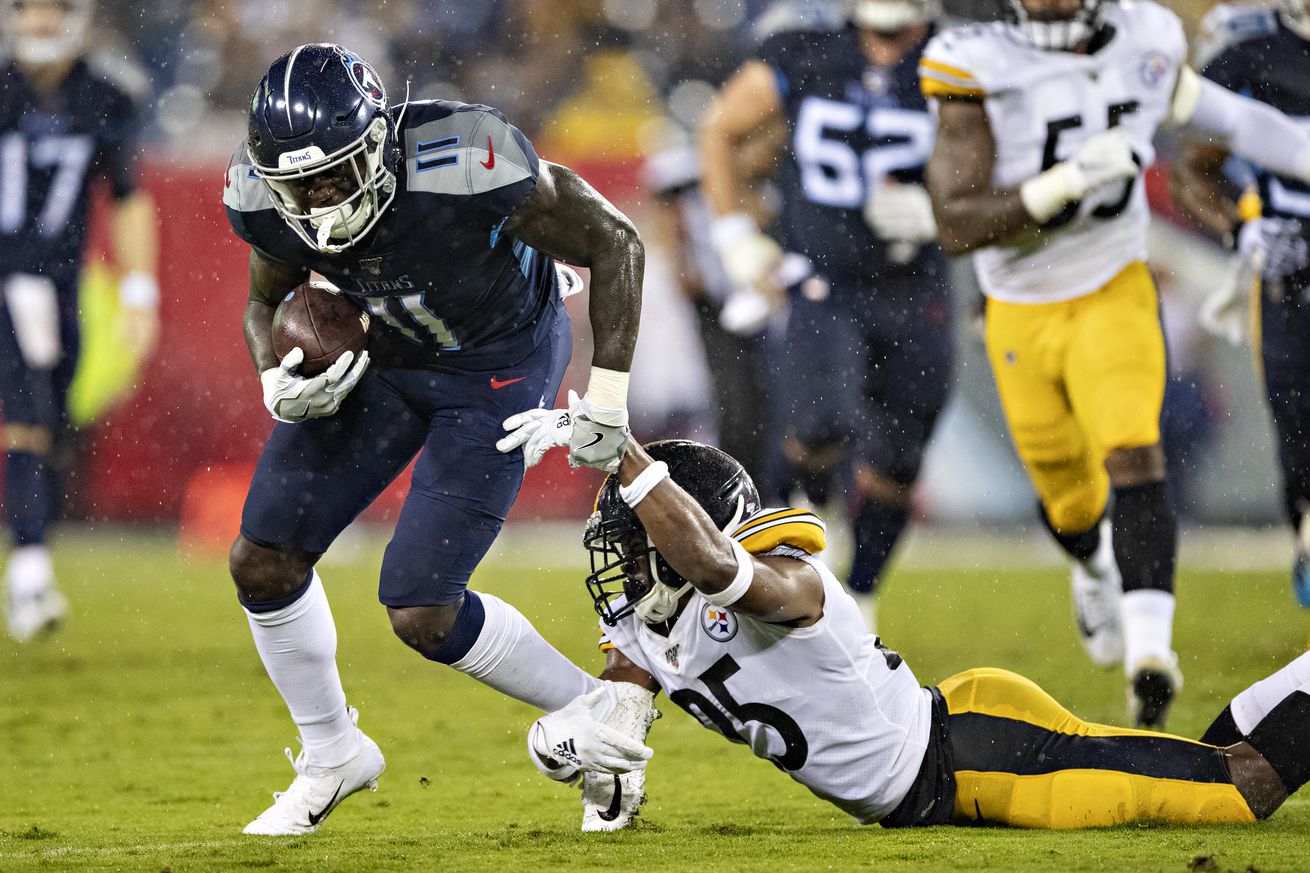 This has been a crazy week. To the NFL’s credit, they have stayed on top of everything going on and made quick decisions. That continued today with the announcement that the Titans vs. Steelers game that was scheduled to take place on Sunday will be moved to week 7. That was when the Titans were originally scheduled to have their bye.

This also moves the Ravens bye from week 8 to week 7. The Ravens and Steelers will now play in week 8.

This rescheduling was simple. I wonder what happens if down the road the NFL is dealing with more than just one team having an outbreak. How are they going to reshuffle multiple schedules? What if it happens after a team has already had their bye week?

At some point they are probably going to have to think about pushing the playoffs back a week. Could they do that and eliminate the week off before the Super Bowl? As always in 2020, every answer comes with more questions.