Now that the Week 4 contest between the Tennessee Titans and Pittsburgh Steelers has been postponed and will be pushed back to a later date, both teams are looking at their bye week coming sooner than they expected.

Originally, the Titans were looking at a Week 7 bye, while the Steelers had theirs in Week 8. However, after a fifth player and sixth personnel member of the Titans tested positive for COVID-19, it forced the NFL to cancel the game and reschedule it, which means both teams will have a bye in Week 4.

Thanks to the folks over at ESPN Stats & Info, here’s a look at how teams with a Week 4 bye ultimately fared.

The Steelers at Titans game has been postponed.

The last time Tennessee had a Week 4 bye was in 2015, when the team went 3-13 overall, including a 2-11 stretch after the bye. That was more the Titans being a bad team than anything else.

As for the Steelers, they last had a Week 4 bye in 2012. Pittsburgh went 8-8 that season and missed the playoffs, although the team did go 7-6 after the break.

Two teams had a bye in Week 4 last season: the New York Jets and the San Francisco 49ers.

The Jets finished with a 7-9 record, while the Niners went 13-3 and were tied for the best record in the NFC before making a run to Super Bowl LIV, where they eventually lost to the Kansas City Chiefs, 31-20.

Clearly there is precedent for the Titans and Steelers to still have success despite a less-than ideal Week 4 bye.

Pros and con for Titans after game vs. Steelers is postponed indefinitely 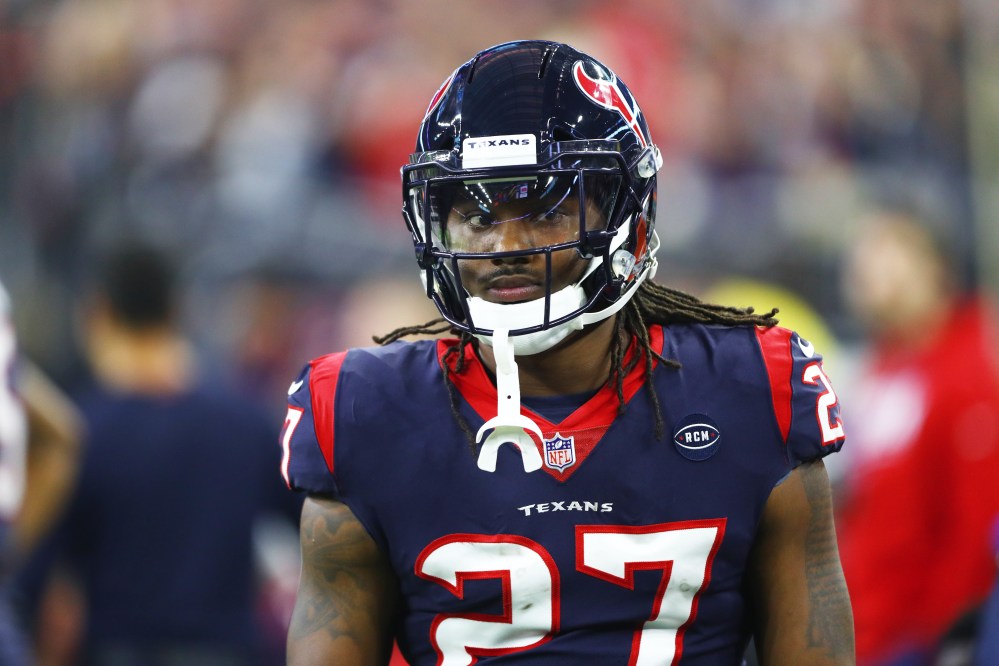