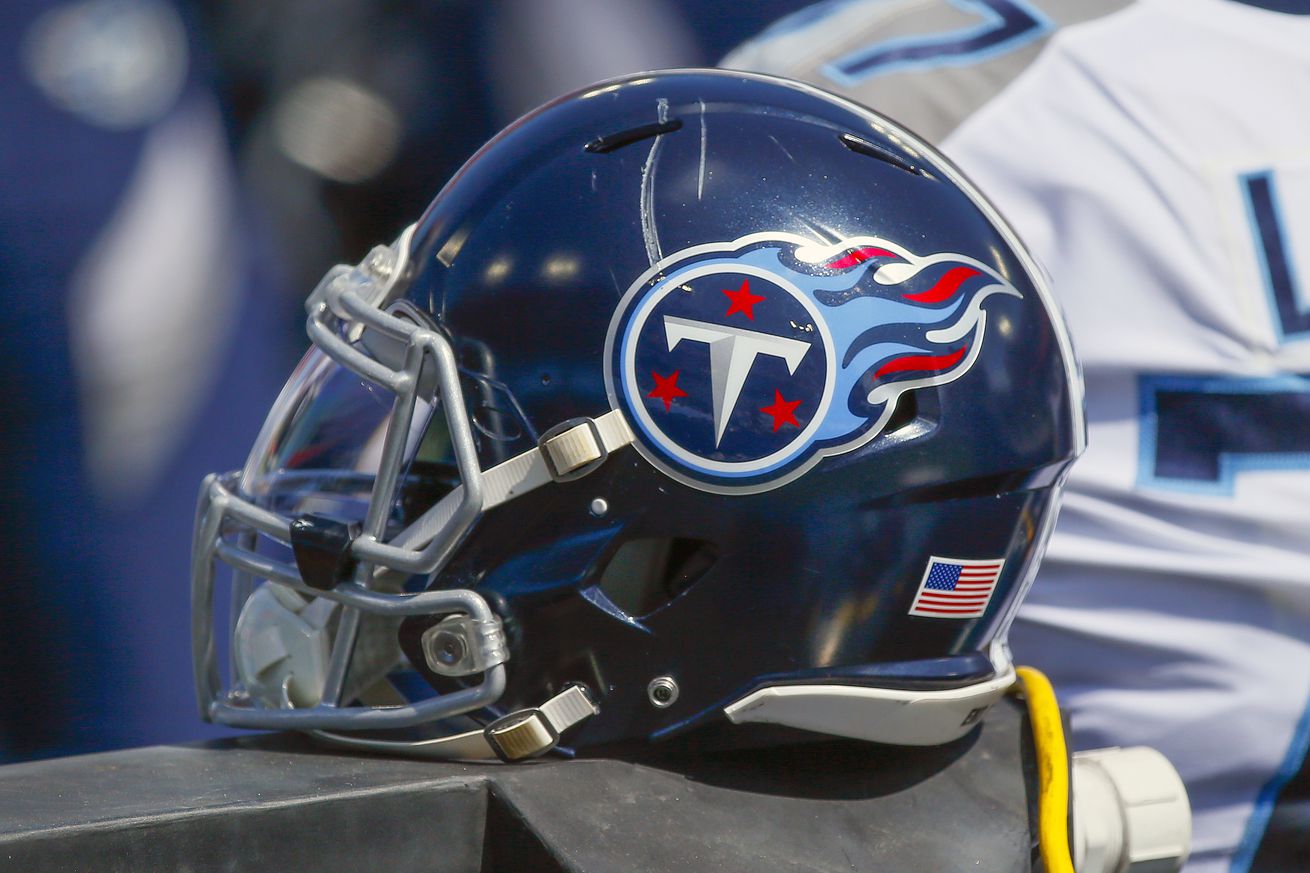 The Tennessee Titans and the Pittsburgh Steelers will not play in week four, per Tom Pelissero. The Titans have been dealing several positive tests this week — a situation that has failed to improve as the week has gone on.

The NFL is rescheduling the #Steelers–#Titans game to later in the season after an additional Titans player and one personnel tested positive for COVID-19. It will not be played Week 4.

Per Adam Schefter, the Titans had more positive tests this morning.

There are additional positive tests in Tennessee this am, per source.

Titans-Steelers game this week is being rescheduled for later this season, per source.

There were two more positive tests in Tennessee — one player, one personnel.

That brings the total to 11 current cases within the organization.

This is the first outbreak of COVID-19 that the NFL has dealt with so far in 2020. It began with outside linebackers coach Shane Bowen, who didn’t travel to Minnesota last week, and has since trickled down to parts of the roster and coaching staff.

“The decision to postpone the game was made to ensure the health and safety of players, coaches and game day personnel,” a statement from the NFL said. “The Titans facility will remain closed and the team will continue to have no in-person activities until further notice.”

There has been no word on a potential make-up date for this game to this point, but stay tuned throughout the day.

For what it’s worth, this makes a lot of sense.

NFL could move #Ravens–#Steelers to Week 8 and put #Steelers–#Titans in Week 7.

NFL says an announcement will be made shortly.

We’ll update this post with any news that comes across.