The Tennessee Titans will already have some notable differences within the team heading into the 2021 NFL season with the departures from the roster earlier this offseason.

But though some players have gone on to continue their careers elsewhere, the Titans will also be bringing in some new faces as the draft begins on April 29.

All eyes will be on what Jon Robinson’s team decides to do with its first-round pick, and there’s a decent chance the Titans could opt to improve the secondary.

One way they can do this is by adding a defensive back, which is exactly what Doug Farrar of Touchdown Wire has them doing.

In his latest mock draft, Farrar has the Titans selecting Florida State cornerback Asante Samuel Jr. at No. 22 overall.

Here’s a look at what Farrar had to say about the potential selection, who could do well in an area Malcolm Butler was once responsible for:

In 2020, the Titans’ cornerbacks were… well, not very good. Including the postseason, the group allowed 18 touchdowns to just seven interceptions, and Malcolm Butler, the recipient of five of those interceptions, now plays for the Cardinals. The Titans were even worse in the slot, allowing five touchdowns to no interceptions. At 5-foot-10 and 180 pounds, Samuel looks like a slot cornerback, but he has the mentality and abilities of an outside defender. In 2020, with 466 snaps as an outside cornerback and just 37 snaps anywhere else, Samuel allowed only 19 receptions on 32 targets for 179 yards, 81 yards after the catch, one touchdown, three interceptions, and an opponent passer rating of 46.2.

This is one of the few times we’ve seen an analyst give Samuel Jr. a first-round grade. Most of the time the Florida State product has been tabbed as a second-round pick, and one the Titans could make at No. 53 overall. 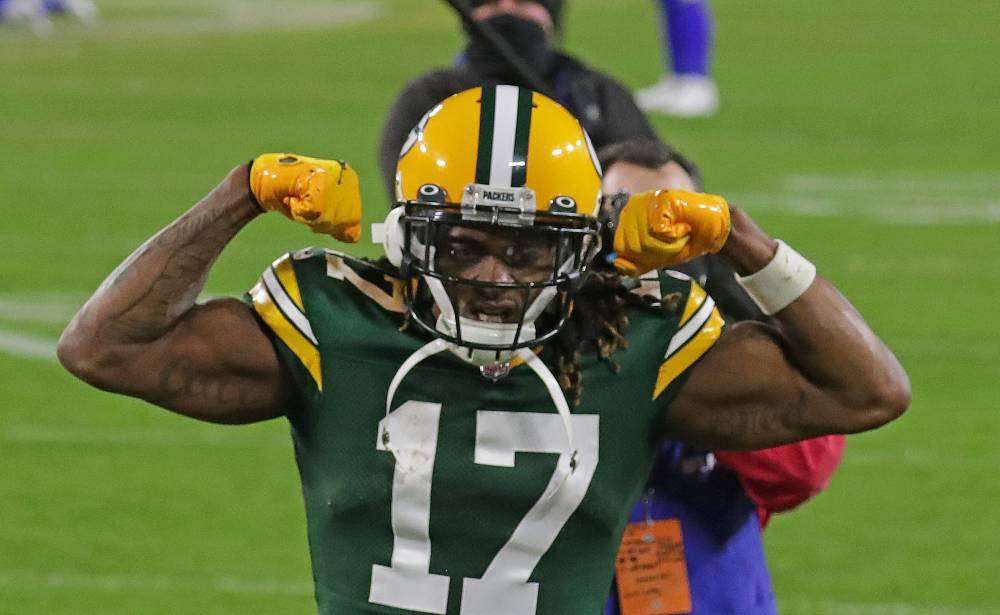