The Tennessee Titans held their last open session of organized team activities on Tuesday and a pair of players suffered injuries during it.

The severity of both injuries are not yet known.

Hudson is one of the players competing for a backup tight end spot and is someone we’ve pegged as a favorite to land the No.4 role behind Austin Hooper, Geoff Swaim and Chigoziem Okonkwo.

A 2020 undrafted free agent signing, Hudson made Tennessee’s initial 53-man roster in 2021 but saw his season end early due to an ankle injury.

Shudak, who was off to a great start since being signed following the draft, is looking to unseat last year’s starter Randy Bullock, and has been neck-and-neck with him thus far. 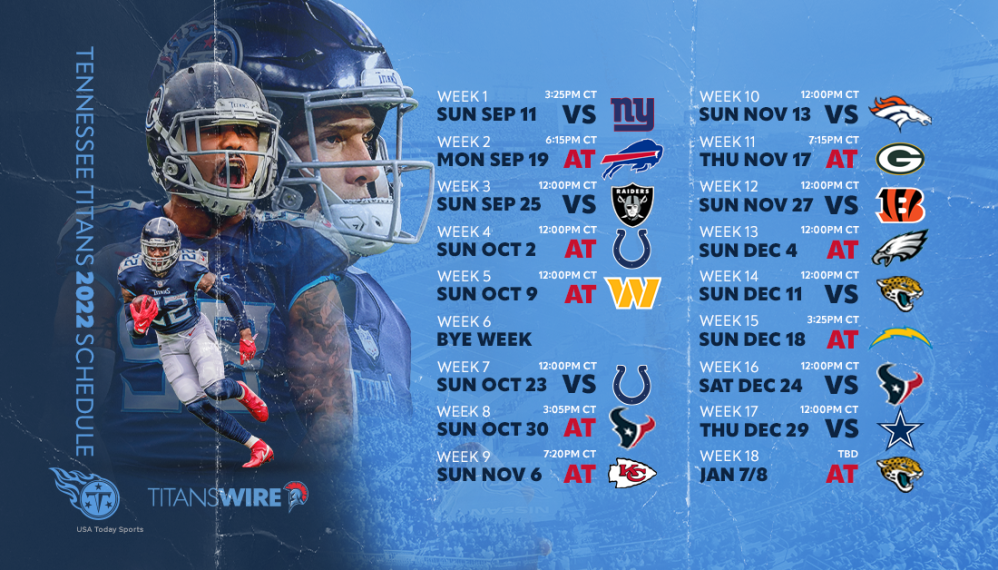