The Tennessee Titans will be getting back wide receiver Julio Jones for the Week 14 contest against the Jacksonville Jaguars.

According to multiple reports, Jones, who was designated to return from Injured Reserve earlier in the week after a three-game absence, will be activated today and suit up on Sunday after practicing all week.

While this is obviously great news, the Titans also need Jones to step up and produce with fellow wideout A.J. Brown sidelined, and with quarterback Ryan Tannehill struggling, partly thanks to depleted receiving corps.

Jones has broken the century mark just once this season and has yet to find the end zone (he should’ve had a touchdown in Week 2 but it was called back).

The #Titans plan to activate star WR Julio Jones off Injured Reserve today, source said, and he’ll play on Sunday. The hamstring has healed, and Jones is ready for the stretch run.

Jones has appeared in just six games this season while dealing with a nagging hamstring injury, totaling 21 catches for 336 yards. His best game came in Week 2, when he tallied six catches for 128 yards.

Tennessee and Jacksonville will kickoff from Nissan Stadium at noon on Sunday.

Titans vs. Jaguars: Time, TV schedule, how to stream online 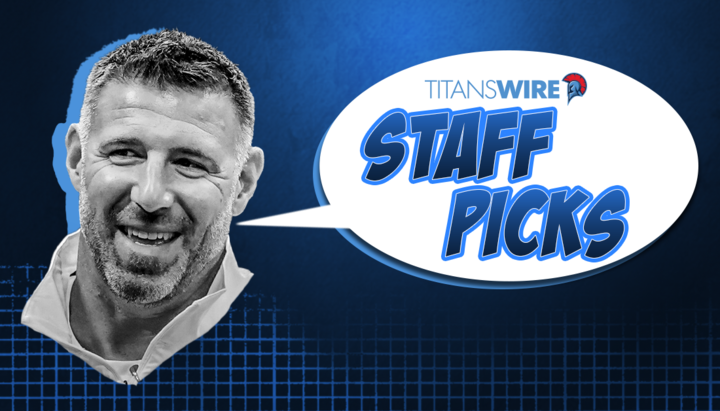