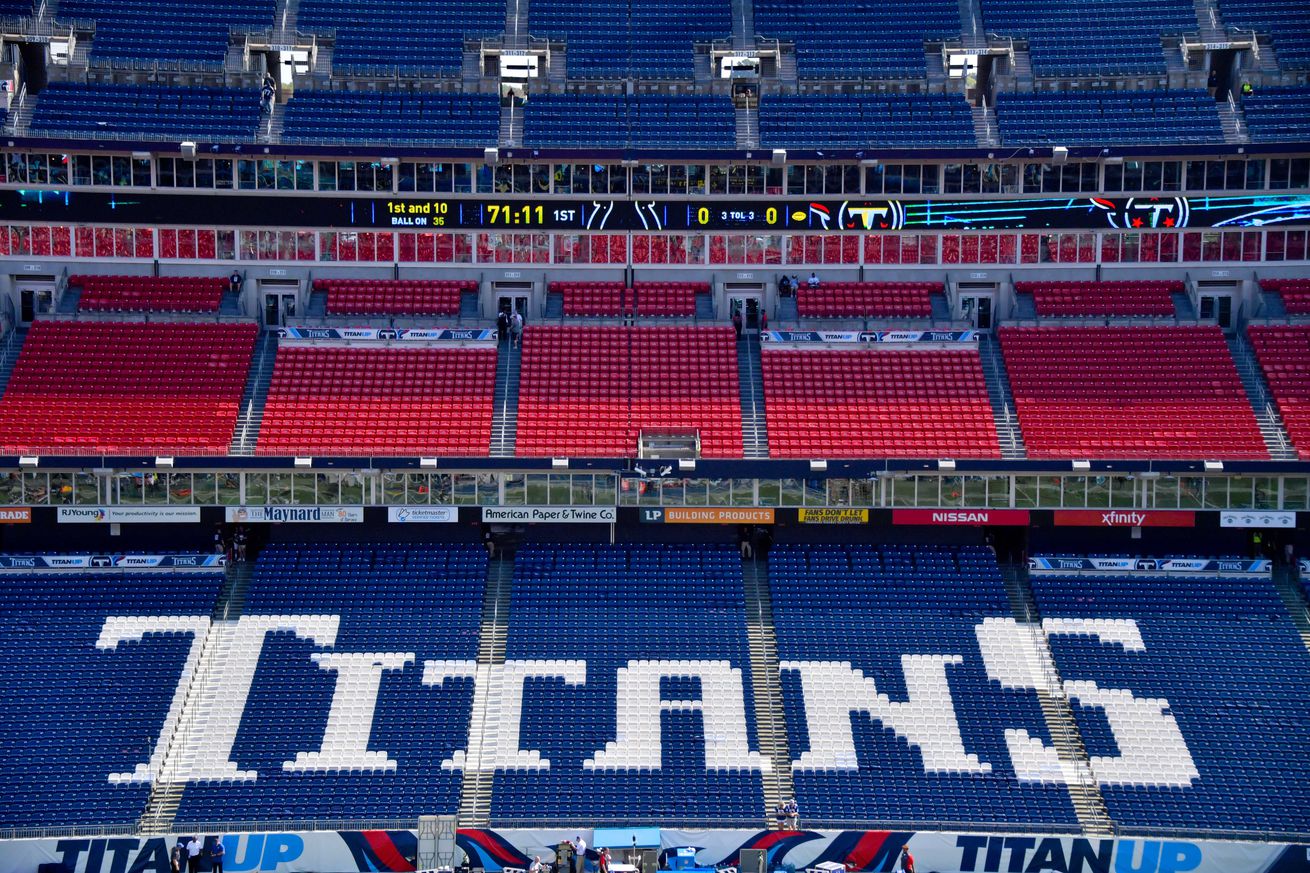 The Vikings announced this morning that their first two home games will be played without fans. That means the Titans first three games- in Denver, at home against the Jaguars and in Minnesota- will all be played in empty stadiums. I still don’t understand why we can’t have limited capacity at outside stadiums when we can have limited capacity and inside restaurants, but hey, whatever.

It is going to be interesting to see the energy level in these games without fans. Football is a game that swings so much with momentum. How will that play without the crowd there?

The Titans 4th game takes place at Nissan Stadium October 4th. No determination has been made on fans in October to this point. The good news is that cases in Nashville continue to trend down. If they continue that way over the next month, there is a good chance we see fans for that Steelers game.

However, with the history Nashville Mayor John Cooper has for making decisions that make zero sense, he might try to cancel Titans games altogether.