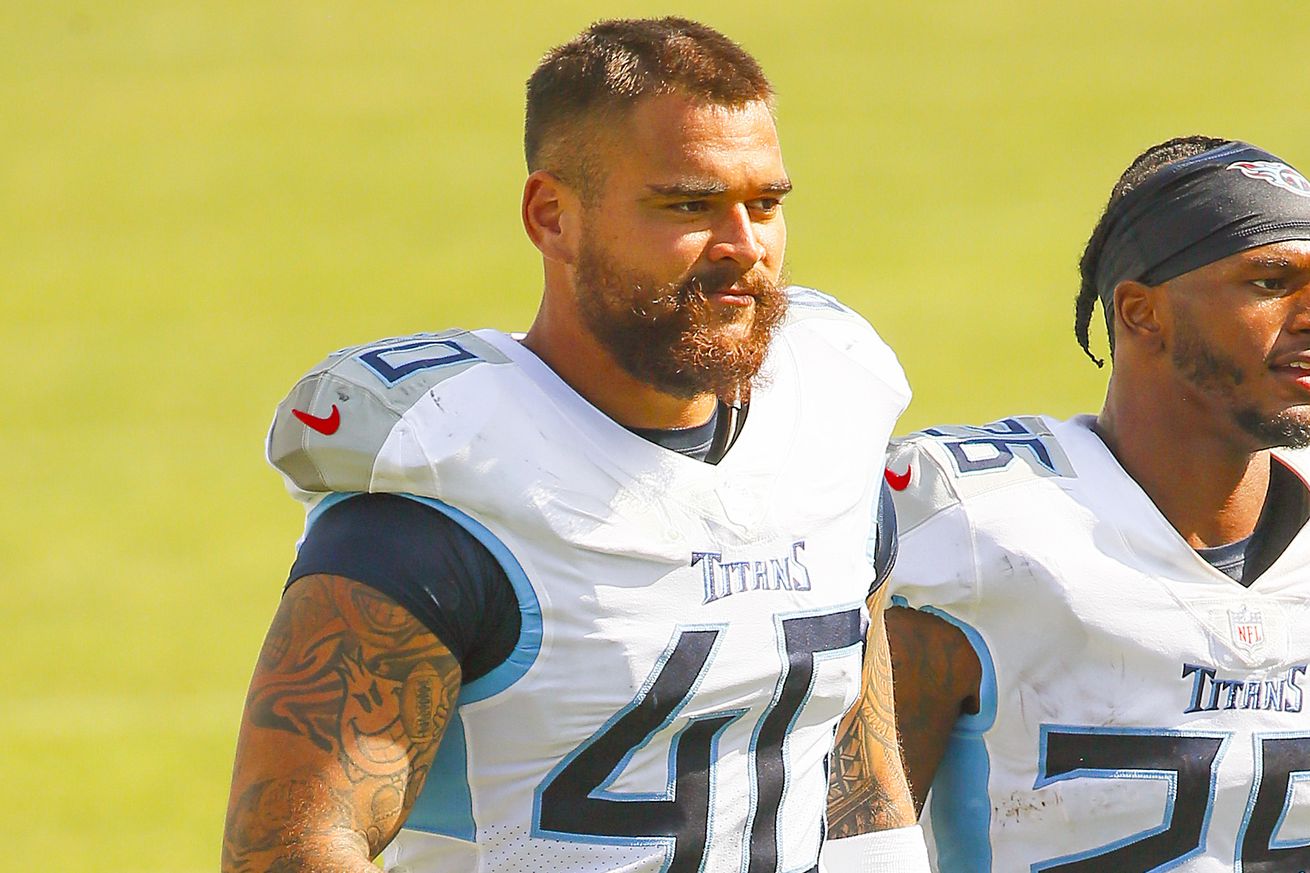 Finally, the Tennessee Titans are set to return to the football field. We’ve got a Tuesday night matchup on the slate tonight featuring a battle of unbeaten teams. The 4-0 Buffalo Bills are in town to take on a 3-0 Titans team that has been battling a COVID-19 outbreak.

The Titans had their week four matchup postponed with the Steelers, and had this matchup with the Bills pushed back two full days. After back to back days without a new positive test, the Titans are finally able to return.

However, they’ll have to do so with a bit of a modified roster tonight.

The Titans have Corey Davis, Jeffery Simmons, Adam Humphries, Khari Blasingame and MyCole Pruitt on the Reserve/COVID list, meaning they won’t be able to go tonight.

The good news? They activated DaQuan Jones, Isaiah Wilson and Beau Brinkley. Receiver A.J. Brown will return to the lineup tonight for the first time since week one.

The team also activated Kristian Fulton and Kamalei Correa, but both will be inactive tonight.

On the Bills side, former Titan Quinton Spain is a surprise late scratch with a foot injury. Impact players John Brown and Tre White will also be inactive for the Bills tonight.