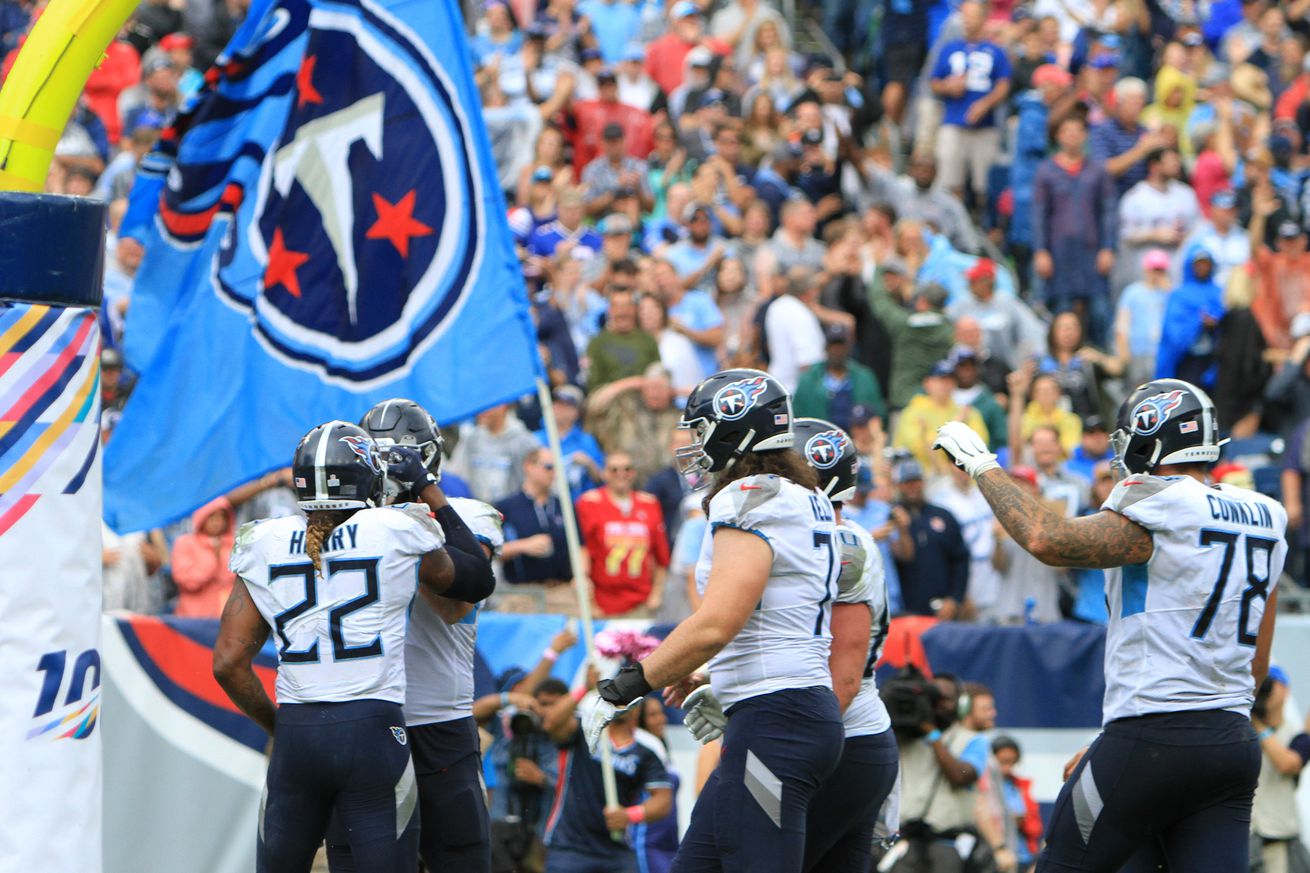 We got the news we were all hoping for this morning. The Titans had no new positive tests so we will have football, with fans, at Nissan Stadium tonight! Now we wait to see if anyone can come off of the COVID-19 list today. The guys with the best chance to be activated are Kamalei Correa and Kristian Fulton.

There is a chance that other guys who went on the list never showed symptoms and could be activated as well. It would be nice if a receiver or two could find his way off the list. That is the position that was hit the hardest here with Corey Davis, Adam Humphries and Cameron Batson all there. If none of those guys are activated, Darryton Evans could factor into the passing game in a big way. They drafted him because of that versatility.

With all of that being said, the 3-0 Titans will finally take the field tonight with a chance to move to 4-0 for the first time since 2008.