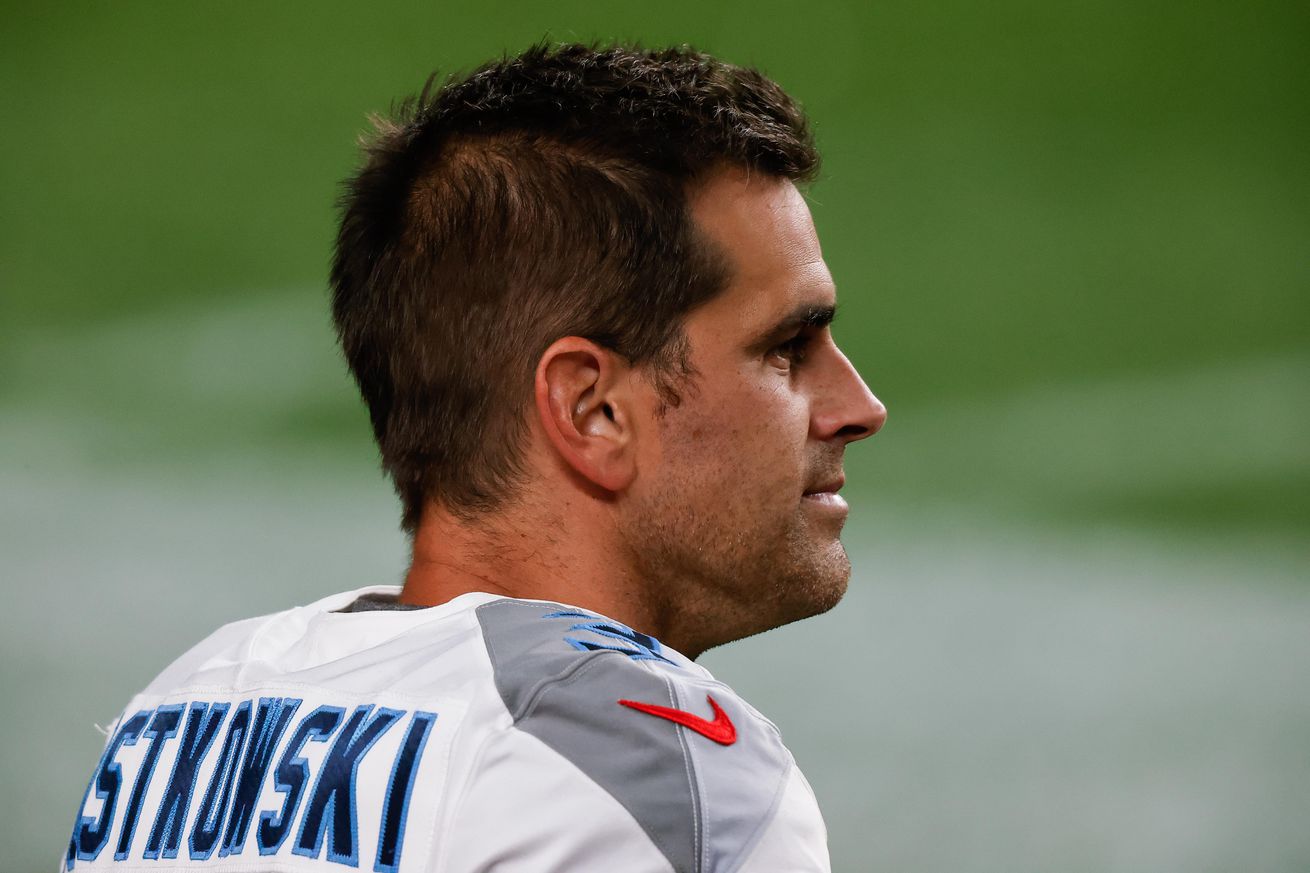 The Titans were able to escape Denver with a win last night. They need to count their blessings and get back in the building to make sure they don’t put up another performance like last night. On a night that produced quite a few concerns, here are the biggest ones I came away with:

But hey, even with all of this the Titans came back to Nashville 1-0. There is some value in winning a game ugly. Hopefully they learn from this and that’s the worst performance we see from them all year.