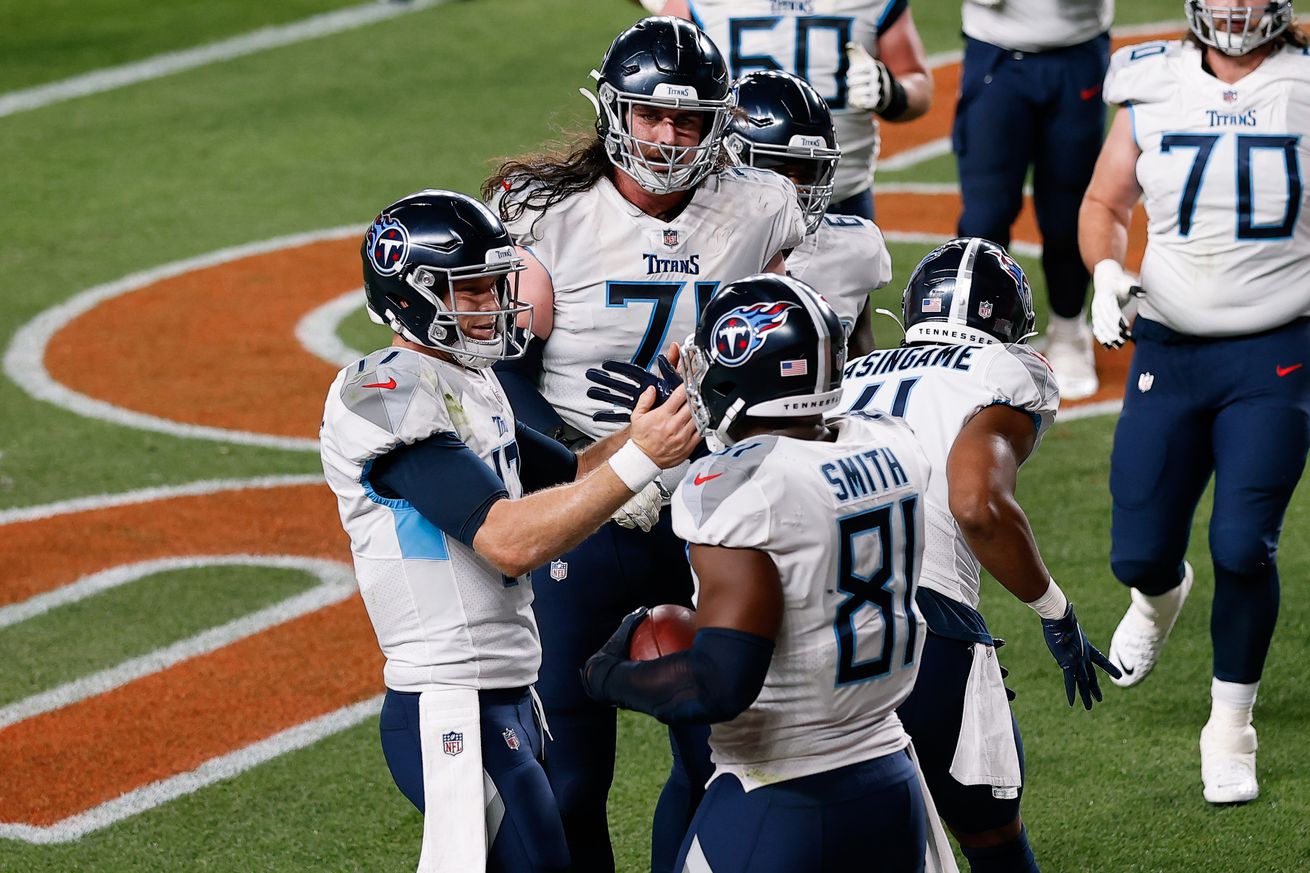 The Titans found a way to win ugly. The NFL is very much and up and down league from week to week. A team is almost never going to be at it’s best for 16 straight weeks. That means there will be times where you have to figure out a way to grind out a win. That is exactly what the Titans did on Monday night. They didn’t let the missed field goals ruin a win. That will be valuable for them, especially once it comes playoff team.

Corey Davis was really good. There has been so much talk about Davis as it relates to his performance compared to where he was drafted. None of that really matters at this point. They just need him to produce in what is now a contract year. He did that on Monday with 7 catches for 101 yards. We know A.J. Brown is going to be good. Having a legitimate threat on the other side makes this offense that much better.

Escaping the game with no major injuries. You consider it a small win anytime this is the case. There was a scare when Taylor Lewan went down with a knee injury, but he was able to finish the game. There are very few weeks in the NFL where you can have this paragraph.