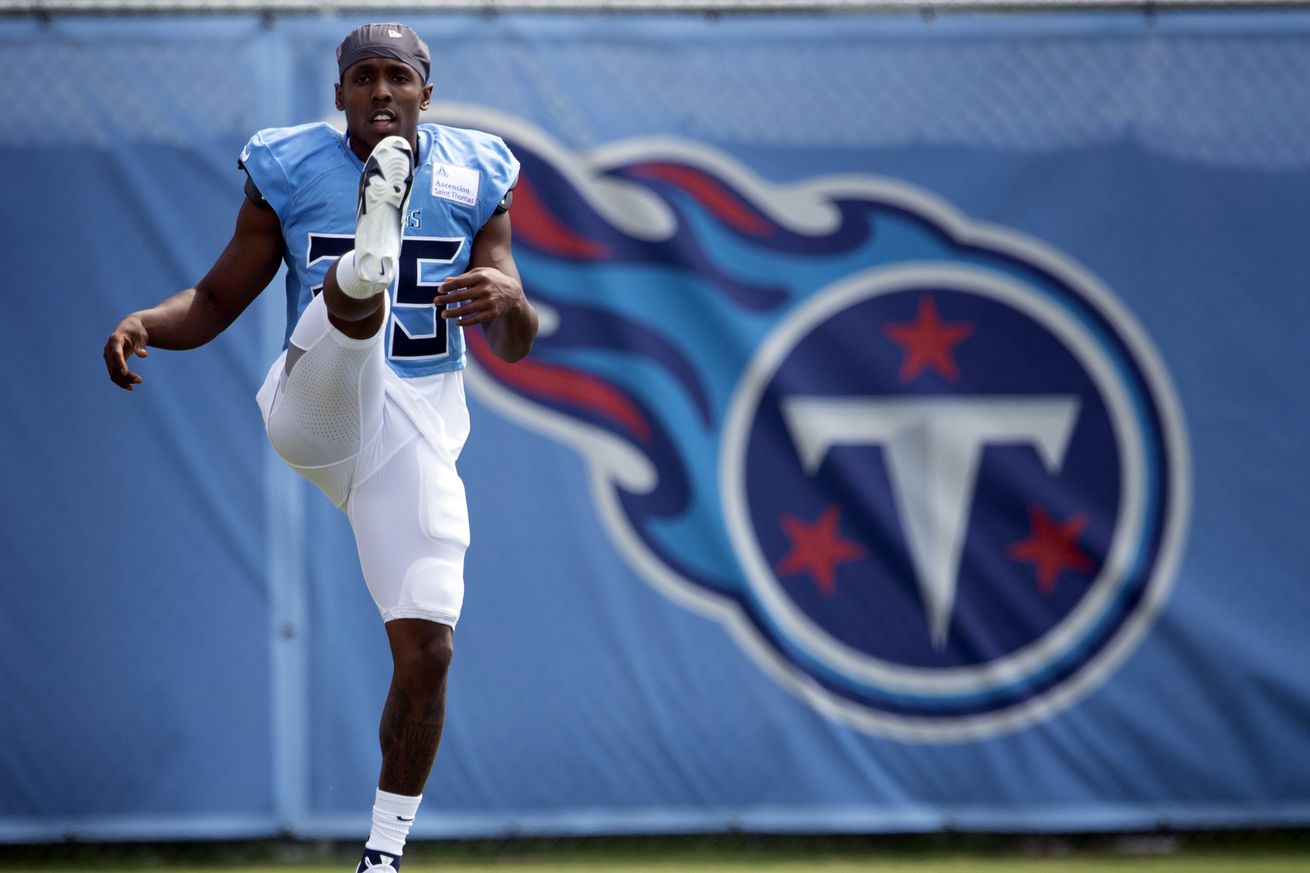 The Tennessee Titans are back in action tonight, set for a big divisional showdown with the Indianapolis Colts. The Titans are looking to take control of the division, while the Colts are trying to pull back to even.

There were no surprises on the injury front here for the Titans, maybe outside of punter. Trevor Daniel will handle the punting duties today with Ryan Allen landing on the inactive list.

Cornerback Adoree’ Jackson won’t go tonight, but he has been officially activated from IR. Slot receiver Adam Humphries will miss another game after suffering a concussion two weeks ago.

Jadeveon Clowney is active and ready to go after participating fully in practice on Tuesday. Rodger Saffold is already ready to roll.

For the Colts, they’ll be without tight end Jack Doyle. The full list of inactives are below.