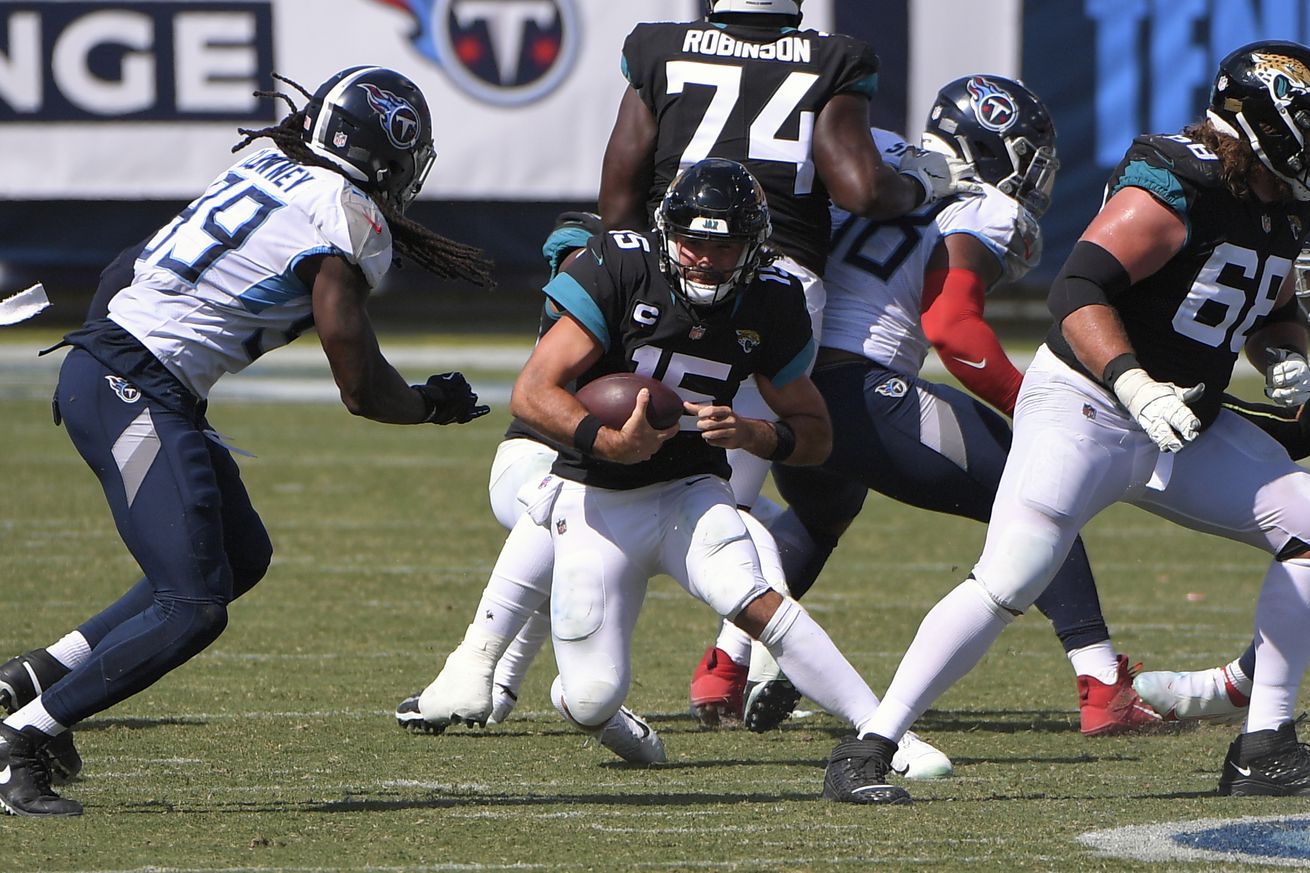 Harold Landry and Jadeveon Clowney are playing an unsustainable amount of plays.

There really isn’t a way around it with Vic Beasley and Derrick Roberson both out, but Jadeveon Clowney and Harold Landry are playing too many snaps right now. The Titans had 75 snaps on defense yesterday. Landry played 72(!) and Clowney played 62. I have to believe they would have loved to ease Clowney in after not being here for training camp. Unfortunately with the injuries that hasn’t been a possibility.

On offense the numbers are about what you expect. The linemen and Ryan Tannehill played all 62 snaps. Corey Davis led the wide receivers with 50 snaps played. Adam Humphries, who has been really good in the first 2 games, played 34.

Jonnu Smith led the tight ends with 54 snaps played followed by MyCole Pruitt with 21 and Anthony Firkser with 14.