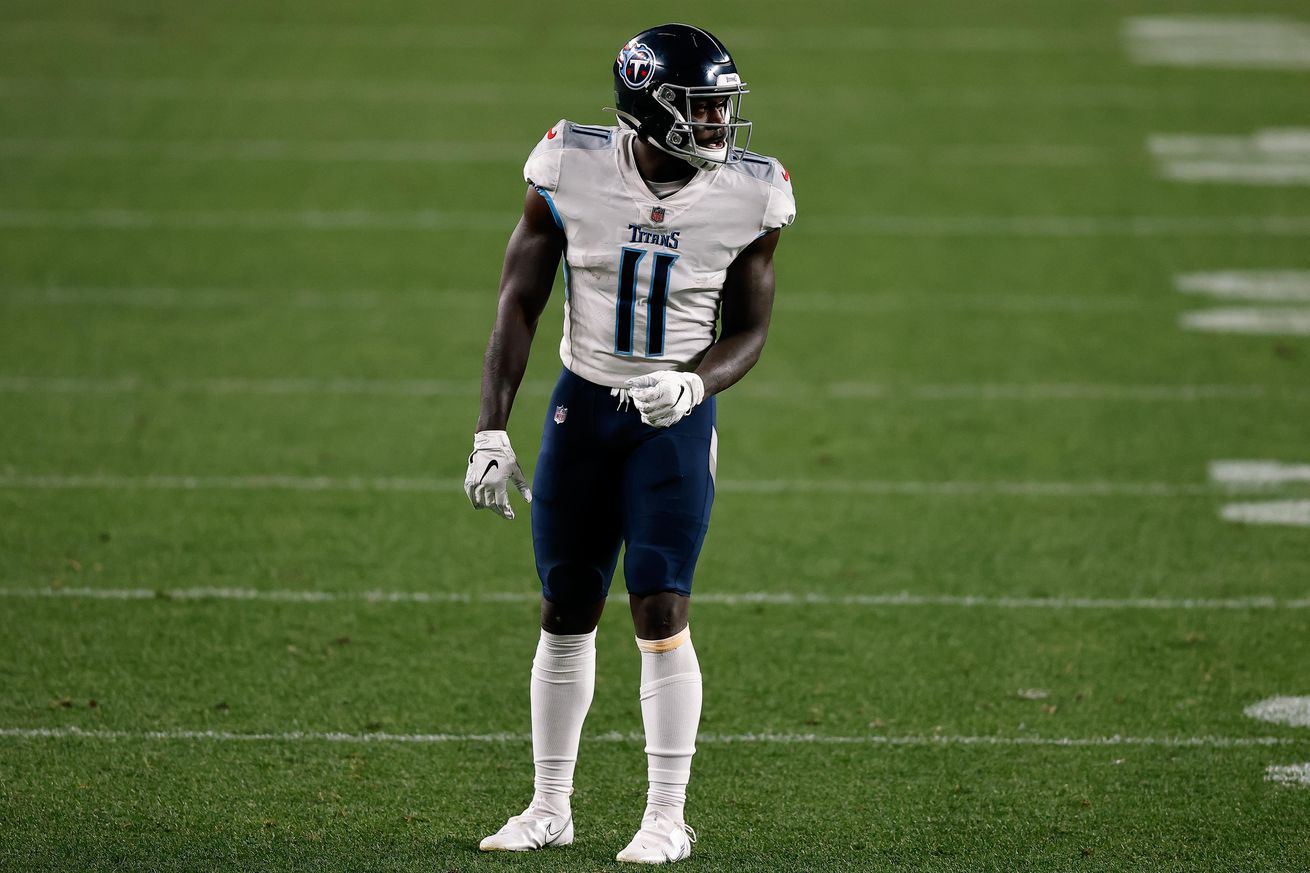 The Tennessee Titans are in Minnesota this afternoon to take on the banged up Vikings, looking to go to 3-0 on the year. The Vikings are dealing with several injuries, including stud defenders Anthony Barr and Danielle Hunter. You can add starting cornerback Mike Hughes to that list now.

Tennessee will once again be without A.J. Brown, along with Adoree’ Jackson, who remains on IR for at least one more week.

The Titans will see rookie running back Darrynton Evans make his NFL debut today, backing up Derrick Henry. Vic Beasley will also be available for the first time in 2020, set to make his Titans debut.