The Tennessee Titans have announced the team will have a limited number of fans at its Week 4 home game against the Pittsburgh Steelers on October 4, and if all goes well for the rest of the season.

After that, the hope is that the Titans can work their way up to 21 percent capacity, or about 14,500 fans.

“We are thrilled to welcome fans back to Nissan Stadium and can’t thank Mayor Cooper and the Metro Nashville Public Health Department enough for their collaboration in making this possible,” Titans President Burke Nihill said. “The health and safety of our fans, players and staff remains our top priority and we felt like a gradual capacity plan was the right call, knowing that we may need to be flexible as time goes on. We feel confident that our Safe Stadium Plan will give everyone a safe and comfortable experience as they return to our gates.”

The Titans revealed all the precautions they are set to take upon allowing fans into Nissan Stadium for games on their official website.

• Socially-distant seating pods accommodating parties of one to a maximum of six people
• Mobile ticketing and parking, to eliminate physical contact while scanning passes
• Mandatory face coverings at all times, except when actively eating or drinking
• Over 300 hand sanitizing stations throughout the stadium
• Individually-wrapped food items at concession stands
• Elimination of all smoking and vaping areas in the facility
• Health screenings and personal protective equipment for all Nissan Stadium employees
• A comprehensive cleaning plan during events for bathrooms and near concession areas
Fans will be asked to arrive early and head straight to the gates after they arrive. After consulting with local and national health experts, there will be no tailgating or pre-game activities allowed outside of the stadium. The stadium will have dedicated security crews throughout Nissan Stadium to enforce all Safe Stadium policies.

Of course, the Titans will still play their home opener this Sunday with no fans in the stands, but this is definitely a step in the right direction to returning to normalcy in what has been an abnormal year to say the least.

Titans and Jaguars Wednesday injury reports ahead of Week 2 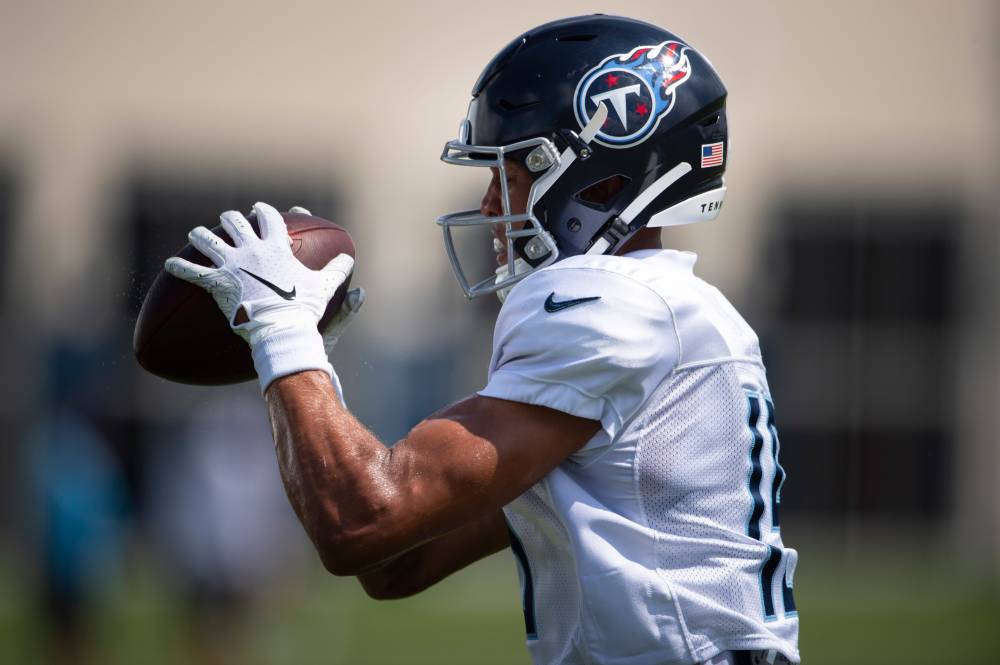