Tennessee Titans wide receiver Josh Malone was among the standouts at mandatory minicamp this week and has gone from an afterthought to make the roster to someone to keep an eye on when training camp begins on July 26.

A former fourth-round pick of the Cincinnati Bengals in 2017 out of Tennessee, the former Volunteer was named by multiple beat writers as someone who shined during Tennessee’s three-day event.

After a strong Day 1, Malone turned heads with a touchdown catch on Day 2 during seven-on-seven period that came at the expense of cornerback Greg Mabin.

“Josh Malone, who’s had a strong offseason, made a helluva catch in tight coverage in the back corner of the end zone in 7-on-7 work. Former Vol got the best of CB Greg Mabin and did some chirping afterward,” The Tennessean’s Ben Arthur tweeted.

Malone is happy with what he’s done so far, but he isn’t resting on his laurels as training camp approaches.

“I feel like [practice is] going well,” Malone said, per Jim Wyatt of Titans Online. “I keep the same mindset, just keep building each day and what I did yesterday doesn’t matter; it’s about what I do today and the next day.”

Malone believes he has “an excellent shot to be here” if he can keep making plays and keep improving, but as a potential bottom-of-the-depth-chart receiver, his ability to play special teams could make or break him.

The 6-foot-3, 205-pound wideout says he has worked on his craft in that area over the years and fully understands the importance of it.

“I told [special teams] coach [Craig Aukerman] he can put me anywhere,” Malone added. “I’m willing to learn any position and contribute to the team any way I can.”

In our latest 53-man roster projection, Malone was one of the new additions from our last installment based on his standout mandatory minicamp, but he is far from a lock and must seal the deal in training camp next month. 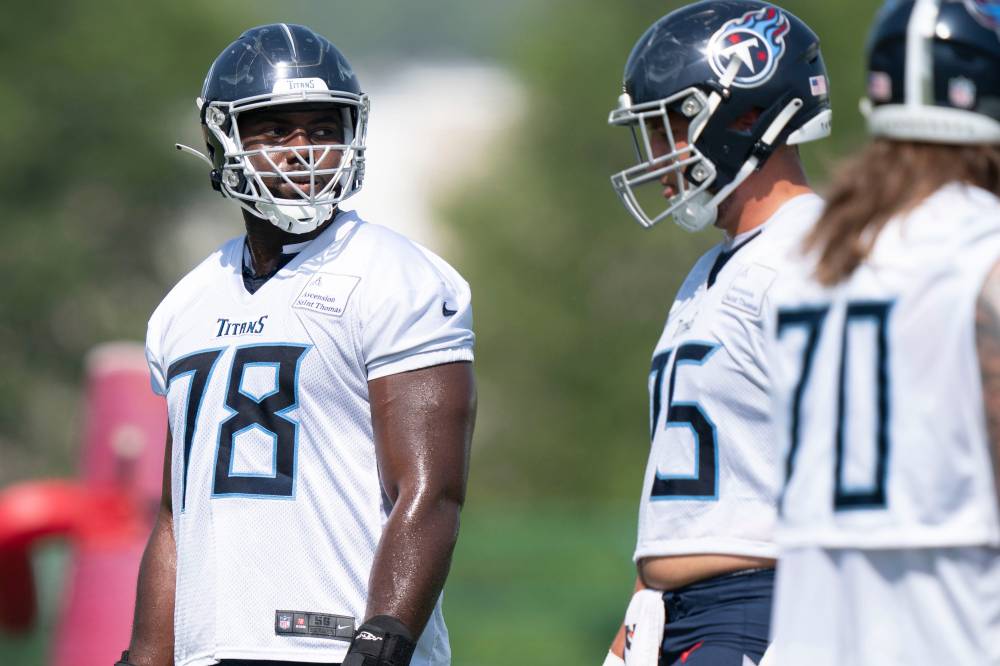