The Tennessee Titans were fortunate to land themselves an impact player during the 2021 season when they claimed inside linebacker Zach Cunningham off waivers from the Houston Texans.

It was a surprise to say the least, as it was assumed someone with a higher waiver priority would land the NFL’s reigning tackles leader, but Cunningham ended up falling right into the Titans’ lap.

He quickly got acclimated thanks his experience playing in head coach Mike Vrabel’s system from their days together in Houston back in 2017, when Cunningham was a rookie and Vrabel was the defensive coordinator.

Cunningham secured a starting role alongside David Long and played well, which made the parting of ways with fellow inside linebackers Jayon Brown and Rashaan Evans this offseason even easier.

“I think I came in and played pretty good,” Cunningham said, per John Glennon of Sports Illustrated. “There were some things with the defense that I already knew, so it was easier for me to pick up on. That was a plus for me coming into this team and the defense. I felt like I was able to pick up on things really quickly.”

One area where Cunningham did have issues was in pass coverage, where he allowed a completion rate of 78.6 percent and a passer rating of 112.2 in four regular season games with Tennessee.

Looking ahead to 2022, improving in pass coverage is a point of emphasis for Cunningham this year.

“Definitely there are things I can improve upon, like within pass coverage and even in the run game,” Cunningham said. “That’s going to help [having an] offseason, coming into it from the get-go, from the jump.” 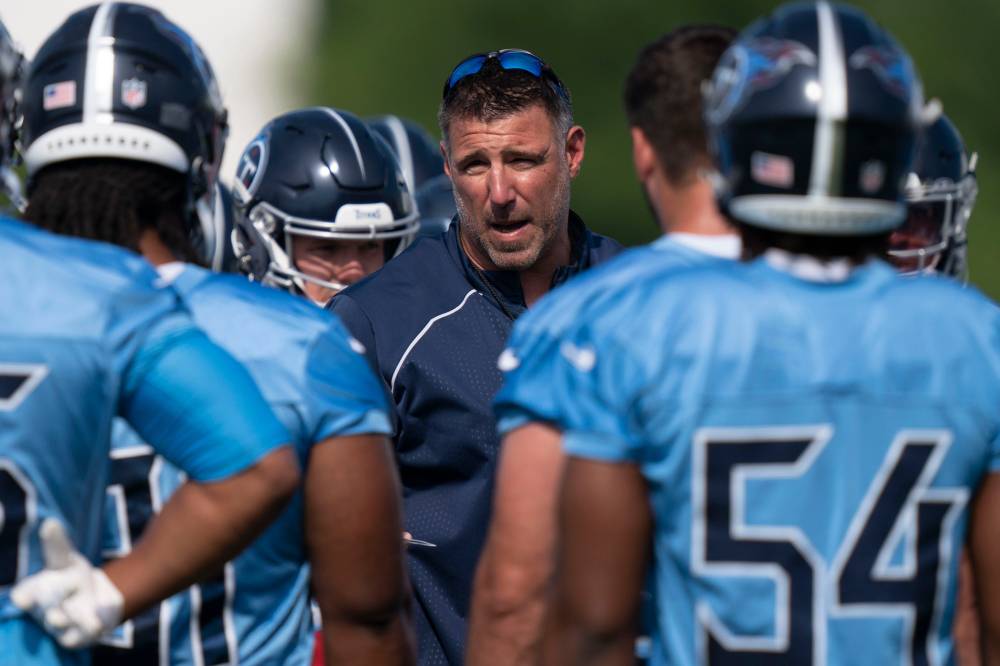