Just days after the trade that sent former Tennessee Titans first-round pick Isaiah Wilson to the Miami Dolphins was made official, the Georgia product is already being cut by his new team.

According to Adam H. Beasley of the Miami Herald, Wilson was late to his physical, late to team orientation, and then didn’t show up to two workouts that he previously committed to, which prompted the Dolphins to let him go.

This end result shouldn’t come as much of  a surprise.

Wilson, who has shown he’s more interested in partying than having an NFL career, was never going to be able to avoid all of the distractions of South Beach to turn things around. This was inevitable, although we figured he would at least last a bit longer than this.

Shortly after news broke of Wilson’s impending release, Twitter reacted to the 22-year-old throwing away an opportunity at a second chance.

We have waived T Isaiah Wilson.

This is true and sad. The #Dolphins have tried to help, but Isaiah Wilson has indicated he doesn’t want help right now. So, the former first-rounder has been released. https://t.co/fh1SmT2tk7

Just no way they could have seen this coming. Complete shock. #sarcasm. https://t.co/3ZcD9pIXoj

With Isaiah Wilson, can anyone remember another first-round pick who joined the team and was out of the league less than a year later — despite being physically healthy? It’s one thing if you can’t play. But Wilson barely played at all. He might be the biggest draft bust ever.

“Do you want to play football or be a football player?”

An important question with Isaiah Wilson. Seems like we know the answer. https://t.co/gtHL49OsFN

Not at all surprised this is how it ended for Wilson in Miami. A player with a propensity to party avoiding distractions to revive his career in South Beach? Yeah, no. Hard to imagine any team taking a chance on him again, but it appears he doesn’t want another chance anyway.

And you actually hate to see a situation like Isaiah Wilson’s because it’s such a rare life opportunity.

Being an NFL player is a career of a lifetime, so when someone wastes it, it just sucks.

I pray that Isaiah Wilson gets whatever help he needs for whatever it is he’s dealing with.

I’d imagine that’s the last of Isaiah Wilson we see in the NFL. Going from first round pick to out of the league in 10 months is going to be one of those unbreakable records.

Brian Flores is all about giving 2nd chances. Unfortunately, Isaiah Wilson didn’t want to take advantage of this opportunity.

— Talk Football To Me

Isaiah Wilson, who I really thought could make the most out of his second chance has been released… and judging by his Instagram stories, I’m glad the dolphins did it.

The Isaiah Wilson era in Miami lasted all of 3 days https://t.co/wPBtH1Rm6z 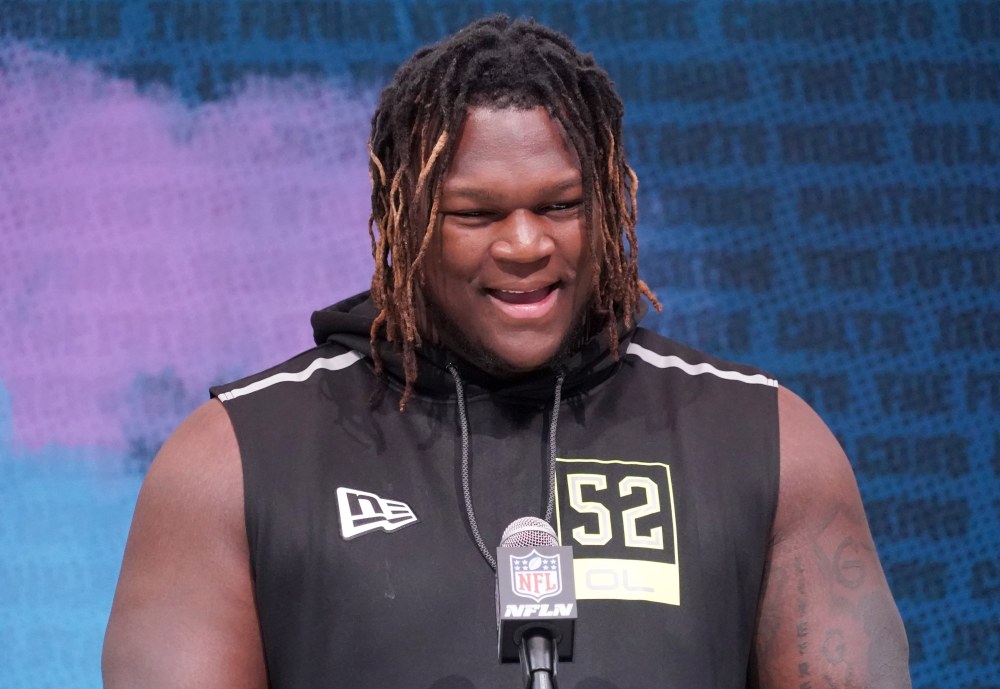