With their No. 100 overall pick (third round) in the 2021 NFL draft, which came via the compensatory pick formula, the Tennessee Titans added yet another cornerback in Washington product, Elijah Molden.

Coming into this year’s draft, Tennessee’s secondary was among the biggest question marks after the team let both Adoree’ Jackson and Malcolm Butler go.

However, the Titans have now added an outside corner in Caleb Farley out of Virginia Tech, and a slot corner in Molden. All of a sudden, Tennessee’s cornerbacks room is looking much better.

We would assume that, if all goes well, the Titans will start Janoris Jenkins and Farley on the outside, with Kristian Fulton in the slot in 2021. That would give Molden a year to develop while serving as depth along with Breon Borders and Kevin Johnson.

The only problem with taking Molden, and inside linebacker Monty Rice before him, is that the Titans have yet to address another major need, which comes at wide receiver.

We’ll have to wait another day to see if the Titans will add one anywhere between the fourth and seventh rounds. Spoiler alert: they must.

Without further ado, here’s the reaction the Titans drew on Twitter upon taking their second cornerback of the 2021 NFL draft.

#Titans select Elijah Molden with the 100th pick. This is a good one.

Slot corner is the most undervalued position in the NFL, and Tennessee just got a damn good one with Elijah Molden at no. 100. Best slot coverage grade in @PFF_College era, instinctive, short-area quickness, physical tackler — should’ve gone early Round 2. pic.twitter.com/bY0RMY7pv7

The Elijah Molden pick seems like a savvy one by all accounts. There’s something about that Monty Rice selection that has a bad vibe about it, though… anyone else feeling that?

Elijah Molden is going to be that player who makes you say “how did he fall so far in the draft?” in a couple years

Elijah Molden is a damn good pick. He can play slot CB or single high safety. Washington played him all over the secondary. A steal this late. He has Honey Badger potential. At worst he can be Lamarcus Joyner or a NRC #Titans. 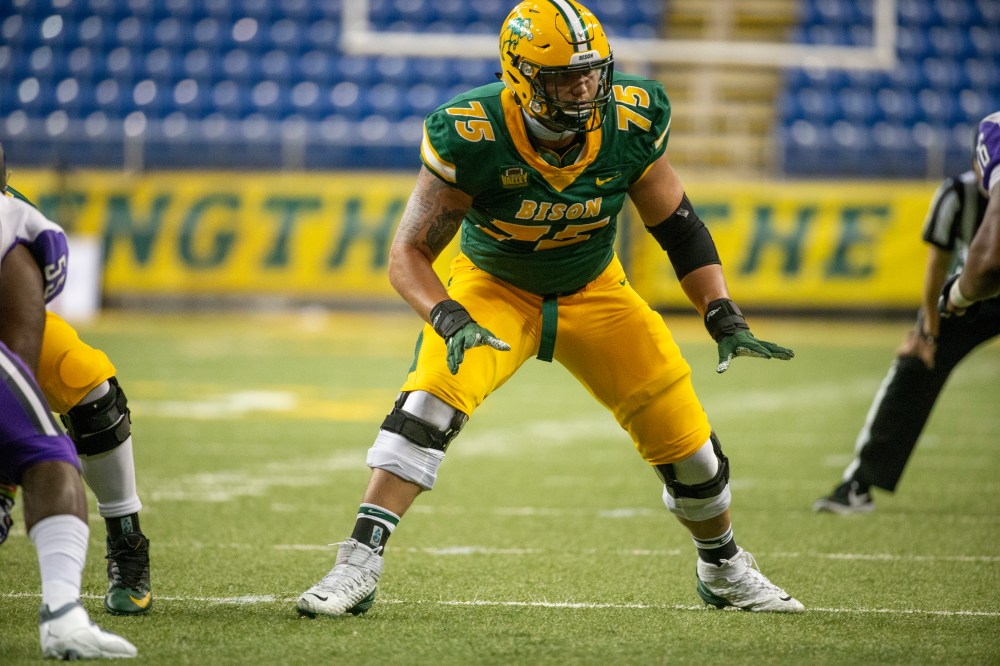