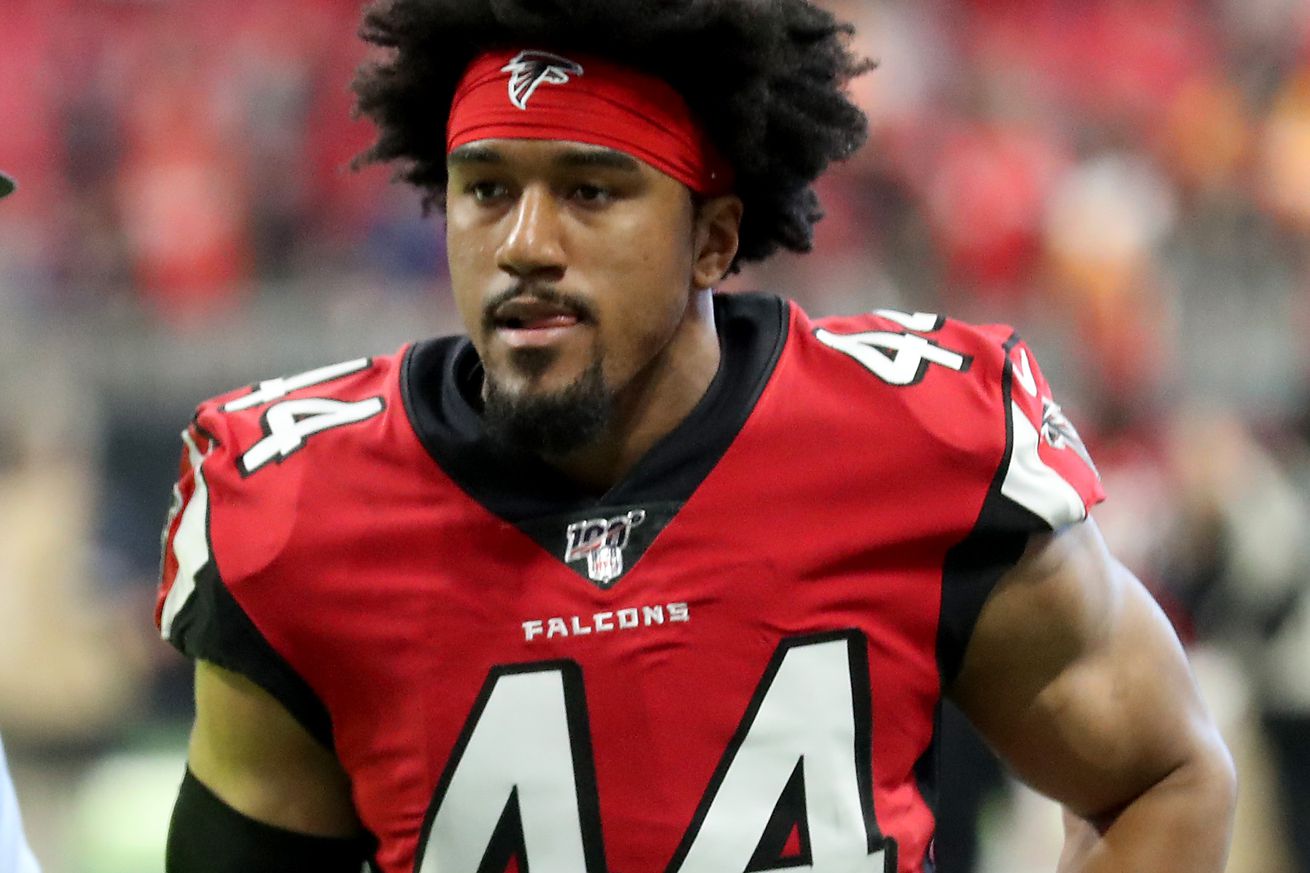 Ian Rapoport is reporting that Vic Beasley was a no-show against today at Titans camp for COVID testing:

#Titans veteran pass-rusher Vic Beasley did not show up for COVID-19 testing again today, and there has been no communication on why or where he is, per sources. The team put Beasley — one of its big FA signings — on the “reserve/did not report” list yesterday.

The fact there has been no communication is definitely weird considering he and Jon Robinson have the same agent:

Here is the odd part of no communication from Vic Beasley with the #Titans. Remember he has the same agent as GM Jon Robinson.

It will be interesting to see where it goes from here. The Falcons very publicly moved on from Beasley last offseason. There are reports from Atlanta that people in that organization wondered if he loved football.

We don’t know what is going on here, but the least a player can do is communicate to the team what is going on. Players have the right to opt-out this year over concerns around the disease. If Beasley doesn’t want to play because of that, why not just let the team know?

As I said on Twitter, Jadeveon Clowney has been sitting around all offseason waiting for some leverage. He is going to have a ton of leverage if Beasley isn’t available for the team.